The narrowed constituency election model would favor large parties and hinder party representation in Parliament, but would lower intra-party authoritarianism, according to analysts 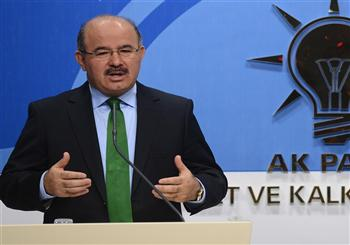 Our prime minister is not a socialist: Ruling AKP?s Çelik

Prime Minister Erdoğan is a conservative and democratic person, but not a socialist, Çelik says

The package contains important but limited improvements. What it leaves out, however, may be its most significant feature, alongside the presentation.

In a press statement made on September 30, PM Erdoğan disclosed the long awaited package of reforms addressing democratic concerns. Discussions on which areas of democratic governance would be strengthened via the package and which issues might be left out has occupied the domestic agenda for quite some time.

The ?Idealist Hearths? have staged country-wide protests against the lifting of the student oath and partial liberalization of the use of Kurdish

Turkish PM tells BDP ?to see glass as half full? over democratization package

Prime Minister Recep Tayyip Erdoğan has advised senior Peace and Democracy Party (BDP) deputies ?to see the glass as half full? regarding the democratization package

Turkish Parliament Speaker Cemil Çiçek hosted a reception on the occasion of the opening of the new legislative year, with the attendance of high state officials and their spouses 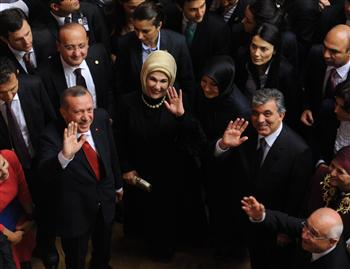