The Turkish economy now appears to be out of an immediate danger from any balance of payments crisis, but a perfect storm remains a possible if distant prospect, warns Senior Director of Fitch Ratings Rawkins

Ankara has granted a long-awaited defense tender to Chinese bidders

U.S. and Turkey to Create Fund to Stem Extremism

The $200 million fund aims to undercut the ideological and recruiting appeal of jihadists in places like Somalia, Yemen and Pakistan, State Department officials said.

The United States and Russia will on Sept. 26 submit a landmark resolution on destroying Syria’s chemical weapons to the U.N. Security Council

Perceptions on the Middle East should adapt to the new reality, President Gül says

The Middle East is experiencing a ‘geopolitical transformation,’ and perceptions about the region have to be adapted to the new reality on the ground, Abdullah Gül said

Ankara has granted a long-awaited defense tender to Chinese bidders

The main opposition Republican People?s Party (CHP) has criticized the government?s foreign policy for being ?war-oriented? 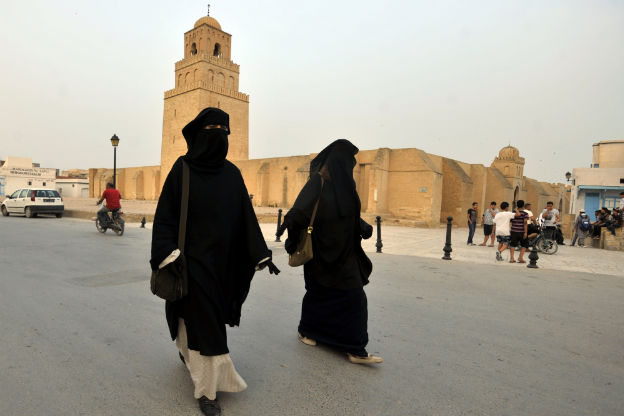 It’s the story that launched 1,000 headlines. And it’s not hard to see why: Tunisian Interior Minister Lotfi Ben Jeddou announced last week that Tunisian women were traveling to Syria to wage “sex jihad,” where they were having sex with “20, 30, [or] 100” militants, before returning pregnant to Tunisia.

The five veto powers in the UN Security Council and Germany have agreed with Iran on a solution to the nuclear dispute. After a first meeting on Thursday in New York, talks are set to resume in mid October. The West must respond to Tehran‘s course of reconciliation, commentators urge, but warn against putting too much hope in Iran’s President Hassan Rouhani.