Assad says chemical handover not result of US threat: Interfax

Syria‘s decision to cede control of its chemical weapons was the result of a Russian proposal, not the threat of US military intervention

or Turkey?s Leader, Syria?s War Worsens His Problems at Home

Prime Minister Recep Tayyip Erdogan, has shied away from any unilateral action against Syria and relied on the United States to take the lead, leaving him vulnerable to critics.
MAIN FOCUS: Give-and-take over Syria’s chemical weapons | 13/09/2013

Syria has applied to join the Chemical Weapons Convention, a UN spokesperson confirmed on Thursday in New York. The US is currently engaged in talks with Russia over the destruction of Syria’s chemical weapons. Washington no longer poses a credible military threat, commentators say and see Russian President Vladimir Putin as the winner of the diplomatic struggle.

Obama hopes for ‘concrete result’ from US-Russia talks on Syria
The U.S. president expressed hope that talks underway between John Kerry and Sergei Lavrov lead to a workable plan to strip Syria of its chemical weapons
The Syrian Crisis and the World
In the first days of the Syrian crisis, the American administration, particularly the secretary of state Hillary Clinton 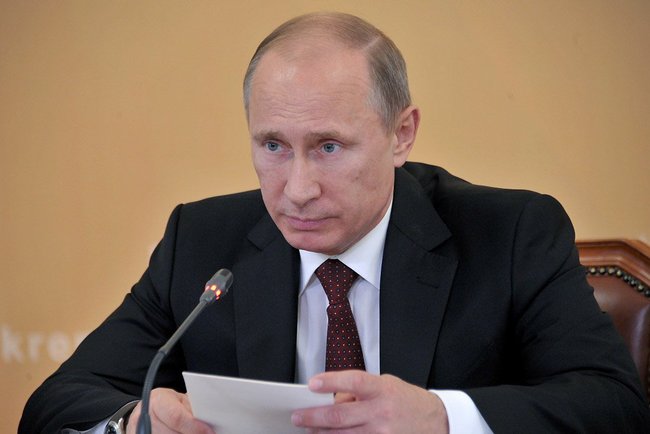 It?s not every day that the Russian President pens an opinion piece in the New York Times, but it happened yesterday, and the American blogosphere promptly lost it collective marbles, as tweeting journalists and surprised ordinary Internet users stumbled over each other to react. In the aftermath of local and regional elections, most Russian bloggers seem to be too preoccupied with domestic issues to take much interest in what Putin had to say to Americans.

I am all with Syrian opposition: Turkish PM Erdoğan

Turkish government is set to finalize a comprehensive democratization package aiming to keep the Kurdish resolution process on track. The package is expected to be announced next week

Russia, Syria and the US ? parsing Uncle Vlad

The cuddliness of President Vladimir Putin?s op-ed in The New York Times brings to mind the west?s wartime image of another Russian leader

What do Syrians eat? Food and the war economy

The long-run viability of Syria will depend on economic recovery, it will not be decided by military victory on whichever side.

The struggle for a diplomatic solution to the Syria crisis continues. US Secretary of State John Kerry and Russian Foreign Minister Sergey Lavrov will meet today, Thursday, in Geneva to discuss conditions for the destruction of Syria’s chemical weapons. Commentators criticise the West’s lack of assertiveness and cast doubts on the success of diplomacy.