The Pirate Bay launched its own PirateBrowser last week. Here?s how it works

The Pirate Bay celebrated 10 years of managing to keep itself online (as much to its own surprise, as anyone else?s) on Friday, and to mark the occasion, it released a special Web browser based on Firefox that includes a bundled Tor client called Vidalia.

The rise and rise of developer evangelism in Europe

Editor?s note: This is a guest post by Martyn Davies, Developer Evangelist at SendGrid. 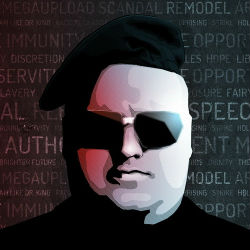 As the Edward Snowden fallout continues, yesterday Kim Dotcom revealed that if certain new surveillance laws are passed in New Zealand he will have little choice but to relocate some of Mega?s operations overseas.

NSA by the numbers

Fear not, says the NSA, we ?touch? only 1.6% of daily internet traffic. If, as they say, the net carries 1,826 petabytes of information per day, then the NSA ?touches? about 29 petabytes a day. They don?t say what ?touch? means. Ingest? Store? Analyze? Inquiring minds want to know. 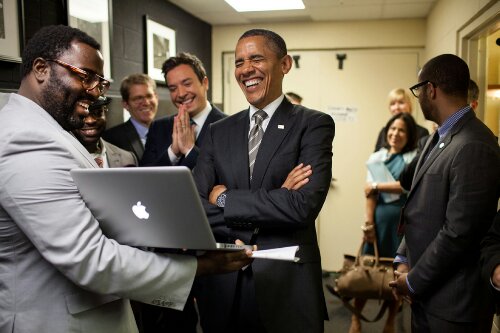 Obama is having a laugh when he stated he intends to reform the surveillance structures of the USA. First, they cannot be reformed, for they are hydra-headed and will simply grow more programs as each one is pared down or lopped off. Secondly, his legacy is one of broken promises, though he still has time to do something about that. The litmus test we propose is simple and one that even a former Chicago lawyer can understand. It is given below: not completing it means he fails.

Pirate Bay ?Founders? Speak Out on the Site?s Past and Future 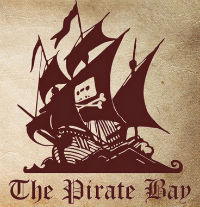 When The Pirate Bay was first launched in 2003 by the Swedish pro-culture organization Piratbyrån, no one imagined it would turn into an Internet icon.

Is Social the Future of Online Dating?

Online dating is not a topic usually covered by social media experts, despite its clear appeal to users all over the world. Such sites present huge marketing and business potential, untapped by marketers. So let’s consider the numbers and see what they reveal.

How Search Marketing Is Changing in a Semantic Web

In a semantic web, a social signal, clear, compelling content and lots of website visitor interaction by way of comments, mentions and resharing, create a matrix of connections that is now mined by semantic search. Marketers who understand this connection are in a position to take advantage.

Spain: letter received on behalf of the imprisoned ?Facebook Five? 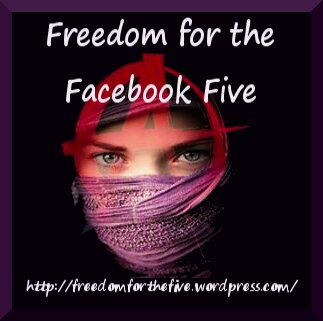 On May 15, 2013 a major crackdown was carried out, launched by the Mossos D?Esquadra (Catalan Police) and directed from the High Court in Madrid, in which five anarchists were arrested in various parts of Catalonia. This was a blatant media coup to coincide with the second anniversary of protests by the 15-M (the huge decentralised assembly movement). The only ?crime? of the Five was to share politically provocative photos and graphics on Facebook and promote anarchist anti-capitalist ideas (see links at end of article). These young anarchists still remain in pretrial custody. A letter, dated 15 July, 2013 from one of the Five, is published below. Prison addresses to send letters of solidarity are listed at the end.

Taking the Pulse of the Boston Marathon Bombings on Twitter

Social media networks are evolving a new nervous system for our planet. These real-time networks provide immediate feedback loops when media-rich societies experience a shock. My colleague Todd Mostak recently shared the tweet map below with me which depicts tweets referring to ?marathon? (in red) shortly after the bombs went off during Boston?s marathon. The green dots represent all the other tweets posted at the time. Click on the map to enlarge. (It is always difficult to write about data visualizations of violent events because they don?t capture the human suffering, thus seemingly minimizing the tragic events).