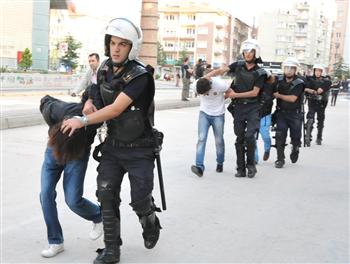 #occupygezi and #changebrazil that we witnessed recently are not the beginning, but the continuation of a global phenomenon: the new urban hashtag (?#?) era. We should get used to this #urbanera, which can be better named the #urbanrevolution, valid no matter the continent, country, personal wealth or social status: it?s enough to be urban, young and ?wired?. The rules of mass communications and the mobilization game have changed: fast and furious is the new player in town; it is fueled by the energy of its own credo and the additional coverage it gets. This #urbanrevolution does not care about GDP, economic growth, any (opposing) silent majority, respect for authority or any other political rules. It is leaderless and therefore cannot be easily put down, it refuses, like a wild horse, a political saddle and therefore can?t be easily stamped or demonized. Use of force against it only strenghens it, since people sympathise with the ?victims?; it can only lose its steam and calm down by itself, either by attaining the purpose of protest, by strong dissent among its adepts, or in case it gets too far in terms of chaos, losing any perceived public support. Politicians and simple citizens should prepare for this new era, and find the right answer to respond: engagement.

The family of Ethem Sarısülük, who was shot dead by a police officer during the Gezi Park protests in Ankara, is being threatened with custody by the police, his brother said

Turkey has been fined 5,000 euros by the ECHR for violating the right to education after a complaint by a vocational school student was upheld 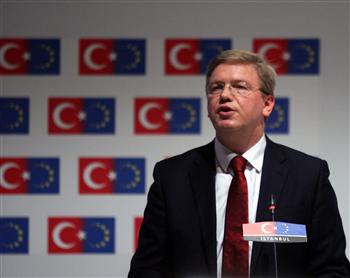