92% of E-Book Downloads in Russia Are Pirated

E-reading is on the rise in Russia, but piracy remains a big problem for the burgeoning market.

How Dropbox Plans to Replace Your Hard Drive

We all know that social media can be an addiction, a slippery slope consumed by a syndrome commonly referred to as Fear of Missing Out (FOMO). If you indulge in a few days away from your Inbox or Twitter stream, the emails start to pile up and key news is missed

Hashtag footprints can be revealing. The map below, for example, displays the top 200 locations in the world with the most hashtags. The top 5 are Sao Paolo, London, Jakarta, Los Angeles and New York.

This is part of our special coverage Snowden: The US is Watching You 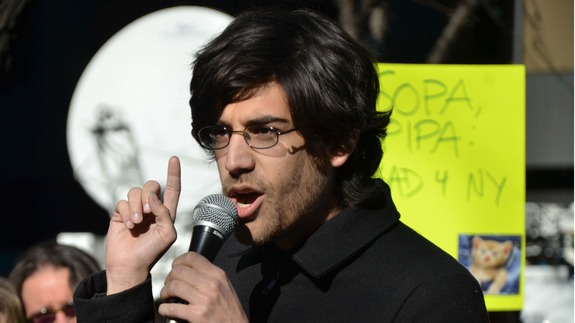 A judge ordered the Secret Service to start releasing “thousands” of pages pertaining to its file on Aaron Swartz, the Internet freedom activist and hacker who committed suicide in January.

How Dropbox Will Remake Itself (And Your Angry Birds)

Since Dropbox’s launch six years ago, the company has carved out a niche for itself as the parking spot for everything that you want to save and share.

Dropbox Blows Up the Box, Connecting Every App, File, and Device

Dropbox is launching a new set of tools that could allow it to seep into nearly every corner of your digital life.

Snowden has not yet accepted Venezuela asylum, WikiLeaks says 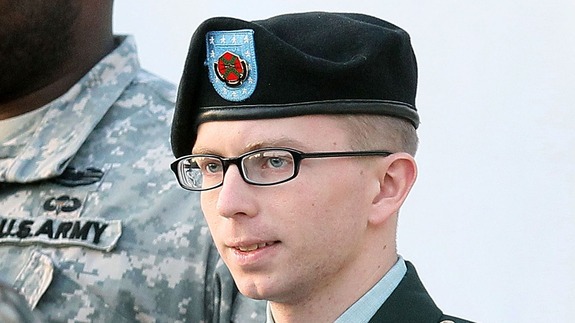 Bradley Manning‘s lawyers want the military judge presiding in his case to drop several charges that the United States government has levied against him, including the most serious one: that he “aided the enemy.”