Egypt’s interim president Adly Mansour on Tuesday nominated the economist Hazem el-Belawi as the new head of government. The constitution is to be revised by February 2014 at the latest, and new elections held. The Muslim Brotherhood is refusing to participate in the interim government. Commentators are nonetheless strongly optimistic about the plan and call for all the political forces to cooperate. 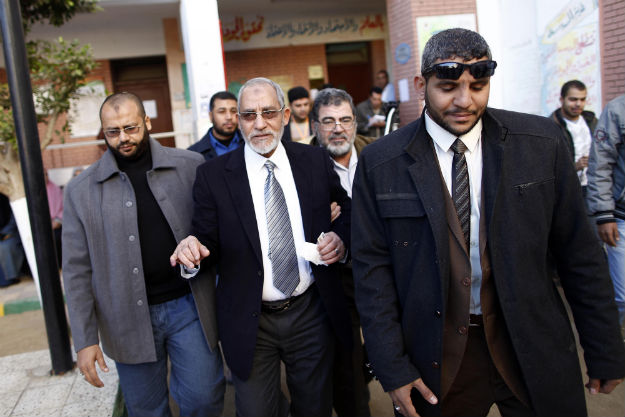 CAIRO ? On Wednesday, Egypt’s prosecutor’s office issued arrest warrants for Brotherhood supreme guide Mohamed Badie and nine other top officials in the movement. The officials are accused of inciting violence at the Republican Guard headquarters on Monday, when at least 51 people were killed, the vast majority of them Morsy supporters.

Social Europe: “Repression And Violence After The Coup In Egypt” by Anthony Dworkin

The killing of at least 51 Muslim Brotherhood supporters by the Egyptian army early on Monday morning marks a disturbing escalation in the confrontation between Egypt?s new rulers and supporters of the deposed president, Mohamed Morsi. 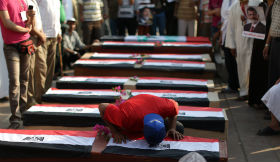 Top news: As the faultlines of Egypt’s ongoing political crisis continue to harden, the country’s military leader announced that he had named Hazem el-Beblawi, a former finance minister, as its new prime minister, a move that installs a respected technocrat in a position where he will have to confront Egypt’s daunting economic problems.

Egypt Is Arena for Influence of Arab Rivals

Two of the Persian Gulf?s richest monarchies pledged $8 billion in cash and loans to Egypt, aiming to shore up a shaky government and to compete for influence with each other and with their Islamist rivals.

Documents reveal US money trail to Egyptian groups that pressed for president’s removal. 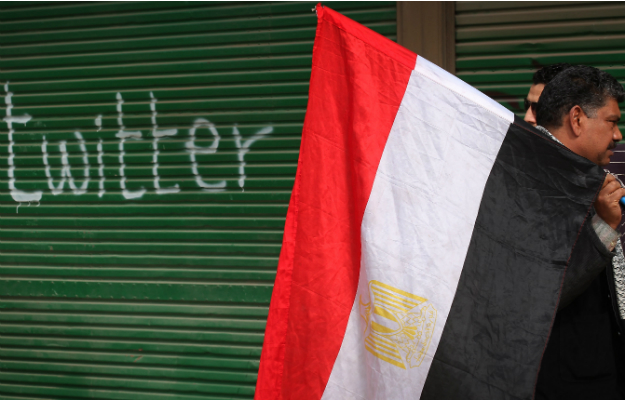 As Egypt’s political crisis has swelled in recent days, key actors ranging from ousted Islamist President Mohamed Morsy to the opposition Tamarod movement have taken to Twitter to stake out their positions in the conflict. Now, a team of researchers is mininghashtags on the microblogging service to monitor those very tensions.[[BREAK]]