Snowden points to US moral decline

The debate reinstates the most morally problematic aspect of imperialism: rules that apply to the ?civilised? do not apply to outsiders

Snowden: Your Emails or Facebook Profile Can Make You an NSA Target 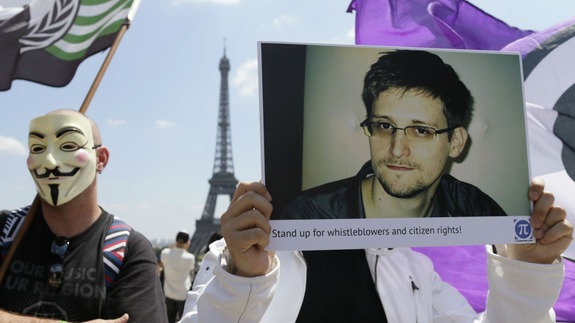 How does the National Security Agency choose who to target for surveillance?

Before everyone knew his name, whistleblower Edward Snowden spoke with filmmaker Laura Poitras and security researcher Jacob Appelbaum via encrypted email, answering their questions about the power and of the NSA, how it is “in bed together with the Germans” and the vast reach of Internet spying conducted by the United States and European nations. [Der Spiegel, in English]

Snowden and Venezuela: My bizarre experience in the surveillance state

The Venezuelan government’s offer of “humanitarian asylum” to Edward Snowden rang hollow to most Venezuelans, who are by now used to the government spying on opposition leaders, journalists and even their own loyalists. Not only does the government routinely record their phone conversations, it broadcasts them on government-owned TV channels.

Bitcoin has generated a ton of buzz the world of cryptocurrencies, but it’s not the only option.

futuristgerd: The rise of the visual Web: Sites like Tumblr,… 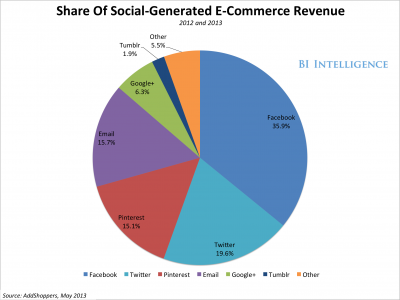 The French Government has done an about-turn on a law that saw suspected copyright infringers? Internet connections cut off after two written warnings.

San Francisco – A federal judge today rejected the U.S. government’s latest attempt to dismiss the Electronic Frontier Foundation‘s (EFF’s) long-running challenge to the government’s illegal dragnet surveillance programs. Today’s ruling means the allegations at the heart of the Jewel case move forward under the supervision of a public federal court.

We need a range of social media platforms that connect us in different ways. Speaking at the Aspen Ideas Festival last week, co-founder of Internet community site Reddit, Alexis Ohanian, shared a joke that’s popular on his site: “Facebook makes me hate the people I know, and Reddit makes me love the people I don’t.” Given Facebook’s $60 billion market capitalization and unchallenged

Activate Your Entrepreneurial Calling Through Crowdfunding: Advice from Sharon Chang

We want the day to help empower small businesses, startups and social enterprises. Which is why we?re pulling together some of the great leaders in business and entrepreneurship.

I have a brief piece on The Atlantic?s website today that contrasts Facebook and Reddit in terms of how they build online communities and direct their users to new content. I argue that Reddit, with the assumption of anonymity and an organization around topics and sections has some resemblance to the Internet of the 1980 and 90s, while Facebook has changed the shape of internet communities, demanding real-name registration and building online social networks that mirror our offline networks. By paying attention to social media communities that work along the Reddit model as well as those that follow the Facebook model, I hope that people can increase their cognitive diversity and expose themselves to a wider range of ideas, opinions and perspectives.