When I was in high school I thought Utne Reader was the bees knees and one summer I even managed to stumble through Foucault?s Pendulum all the way to the end. Didn?t understand a goddamn thing, but Umberto Eco took on the mantle of  intellectual superhero in my imagination. So picture the waves of nostalgia that came washing over me this afternoon as I rediscovered an Eco piece published by Utne, squirreled away amongst ancient file folders full of xeroxed articles.

Noam Chomsky?s well-known political views have tended to overshadow his groundbreaking work as a linguist and analytic philosopher. As a result, people sometimes assume that because Chomsky is a leftist, he would find common intellectual ground with the postmodernist philosophers of the European Left.

Former SETI director explains what will happen when extraterrestrials contact us 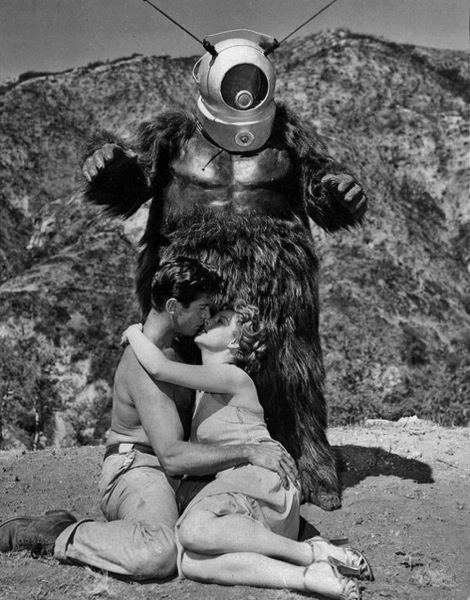 Just over 30 years ago this month, E.T., The Extra-Terrestrial hit the big screen and made everyone feel warm and fu

The 2013 Global Innovation Index looks very similar to last year?s, but its ranking of the most efficient innovators features several new names.

What makes a nation innovative? A series of factors that probably do not change much from year to year.

The Culture and Tourism Ministry has so far published 173 e-books.

Jean Searle on Foucault and the Obscurantism in French Philosophy

It is sometimes noted?typically with admiration?that France is a place where a philosopher can still be a celebrity. It sounds laudable. But celebrity culture can be corrosive, both to the culture at large and to the celebrities themselves. So it?s worth asking:  What price have French philosophy and its devotees (on the European continent and elsewhere) paid for the glamour?

How to Spot a Communist Using Literary Criticism: A 1955 Manual from the U.S. Military

In 1955, the United States was entering the final stages of McCarthyism or the Second Red Scare. During this low point in American history, the US government looked high and low for Communist spies. Government employees, entertainers, educators and union members were often viewed with suspicion, and many careers and lives were destroyed by the flimsiest of allegations. Congress, the FBI, and the US military, they all fueled the 20th century version of the Salem Witch trials, partly by encouraging Americans to look for Communists in unsuspecting places.