An article in Der Speigel expands on the descriptions we’ve had of the Snowden/NSA leaks, and claims that the US planted bugs in the EU’s Washington offices and took over their internal computer network, intercepting its traffic.

Fresh intelligence row over US ‘bugging’ of EU offices

US vice president asks Ecuador president to not give Snowden asylum

Snowden plays into hands of US critics

Kristinn Hrafnsson, a spokesman for WikiLeaks, which is now helping Snowden in his bid for asylum, said that the spying revelations have begun to turn international opinion against the US. ?Other countries are starting to examine how these programmes

Who Leaked the Stuxnet Virus Story?

In one way, it?s a big surprise that the Justice Department is investigating retired Gen. James ?Hoss? Cartwright for allegedly leaking classified information about the Stuxnet computer virus, which briefly disabled Iran?s nuclear program a few years back.

The NSA can track real-time events such as email logins or the sending of email, and the logging in or out of a user to a chat service according to the Washington Post.

Encryption Has Foiled Wiretaps for First Time Ever, Feds Say

Encryption for the first time is thwarting government surveillance efforts through court-approved wiretaps, U.S. officials said today. The disclosure, buried in a report by the U.S. agency that oversees federal courts, also showed that authorities armed with wiretap orders are encountering more encryption than before. 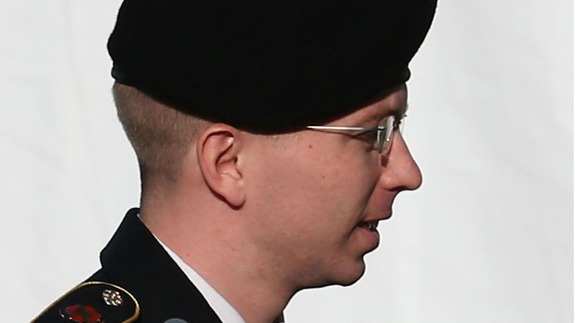 The judge in the Bradley Manning trial ruled that two tweets from WikiLeaks can be used against the military whistleblower.

WikiLeaks and Assange lawyer decides not to represent Snowden, claims his ?whereabouts are unknown?

Baltasar Garzón, the lawyer who represents both WikiLeaks and Julian Assange, has released a new statement claiming that his firm, ILOCAD, ?has decided not to represent? PRISM whistleblower Edward Snowden. Most interestingly, however, is Garzón?s claim that Snowden?s ?whereabouts are unknown.?

The Cold War Is Back

For those who think that Edward Snowden deserves arrest or worse, cheer yourselves with the thought that Sheremetyevo International Airport might possibly be the most soul-destroying, most angst-inducing transport hub in the world. Low ceilings and dim lighting create a sense of impending doom, while overpriced wristwatches glitter in the murk. Sullen salesgirls peddle stale sandwiches; men in bad suits drink silently at the bars. A vague scent of diesel fuel fills the air, and a thin layer of grime covers the backless benches and sticky floor. It’s not a place you’d want to spend two hours, let alone 48.

Last week, Facebook announced it will let users take and share short videos by way of Instagram, its photo-sharing app. This feature will likely compete with Twitter?s popular new short video application, Vine. Social networking has grown faster and changed more than any other internet activity during the lifespan of the Pew Research Center?s Internet & American Life Project. Take a look at the facts.

Snowden thrusts Wikileaks back into spotlight

The whistleblowing site’s role in the Snowden drama

Snowden?s father: My son may return to US under conditions 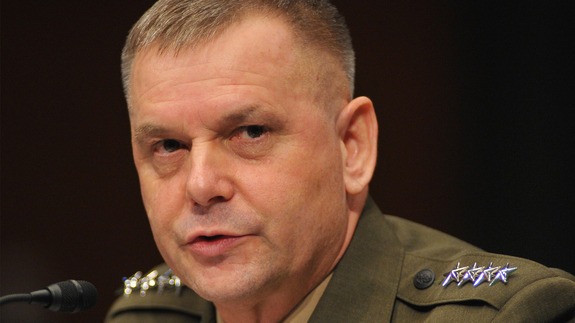 Retired Marine Gen. James Cartwright is under federal investigation for potentially leaking details about the Stuxnet virus to the media, according to a report.

Wikimedia Foundation, the American non-profit that operates Internet encyclopediaWikipedia and a host of other collaborative wiki projects, has won a lawsuit initiated by former Italian politician Cesare Previti (pictured above).

Who’s leaking more: Edward Snowden or the officials condemning him?

Trevor Timm, Freedom of the Press Foundation: “In the month since the Guardian first started reporting on the surveillance documents provided by NSA whistleblower Edward Snowden, the government has taken to the media to condemn his leaks and insist he is flagrantly violating the law. To prove this, the government has been incessantly leaking information itself.”

It should be noted the app offers more than just anonymous searching, although that’s the feature that will initially attract users. The DuckDuckGo app has an autocomplete service that allows users to complete answers as well as a ?Stories? feature

His current read is my novel Homeland: “It?s a starkly honest view of what happens in a surveillance state. The main character is the leader of this band of technologically clued-in teenagers fighting the tyrannical security state. People start shadowing him. I can relate to that. I was charged under the Espionage Act and was under surveillance both physical and electronic.”