Egyptians flooded the streets calling on President Morsi to resign on the anniversary of his turbulent first year in power, in the biggest protests since the 2011 revolution 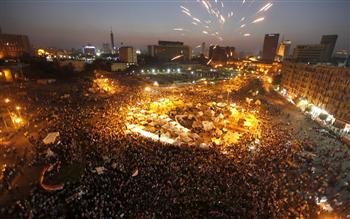 As a divided Egypt braces for mass protests, president’s backers defend legitimacy of his rule.

On the Ground in Tahrir, Egyptian Politics Appears Poised for Real Change 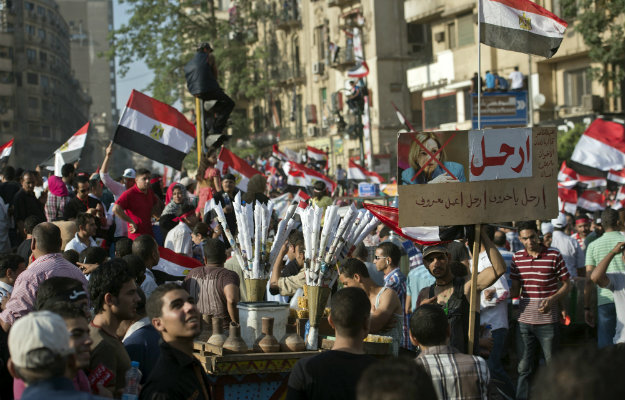 CAIRO — Here’s a secret: Until right now, many journalists in Egypt had gotten tired of covering protests. They’re hot, you know what protesters are going to say, and they never seemed to carry any potential for change. Starting June 30, that just changed.

Egyptians Want to Overthrow the Regime

Egyptians are marking the first anniversary of Mohamed Morsi’s presidency with huge rallies across Egypt today [June 30], calling for him to leave office. Anti-Morsi campaign Tamarrod [ar], whose name translates to rebel, says it has so far gathered more than 22 million signatures from citizens, which call for early presidential elections. 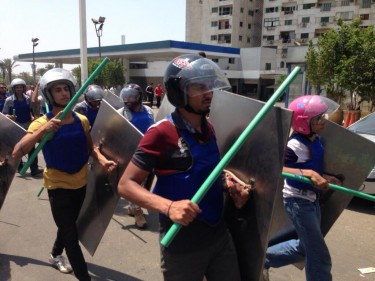