Back to the old Cold War game

With the upcoming lifting of the arms embargo for Assad regime opponents in Syria we are back to the old game: Cold War –  the USA and the former Soviet Union both offering advanced weapon systems to the belligerent parties (visual montage) 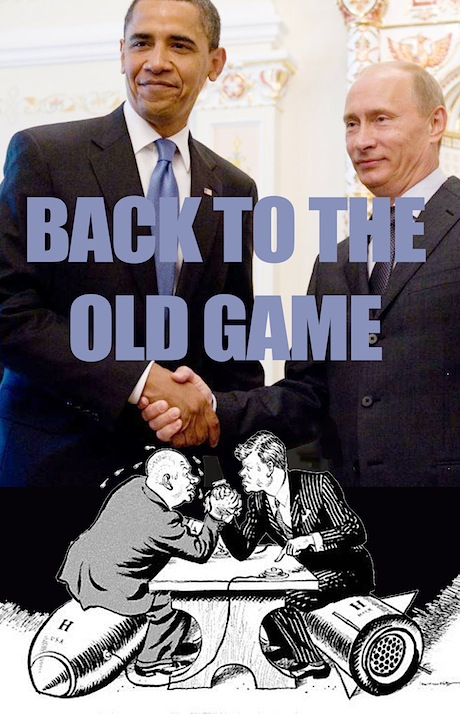 Russia has sharply criticised the end of the EU weapons embargo against Syria. Foreign Minister Sergey Lavrov said on Tuesday that the move would endanger the planned peace conference. Some commentators warn of a global escalation of the conflict. Others believe that merely the option of arming the Syrian opposition can push through a peace

Border Crossing: Transnational Working Papers. No. 1301, January 2013, 13 p. Regent?s Centre for Transnational Studies, Regent?s College London Ibrahim Sirkeci and Neli Esipova * Turkey?s accession to the European Union has turned out to be a very long saga. One of the concerns in Europe is that Turkey?s membership would open the way for

US, EU confront with Russia on Syria arms

Many might retain hope for a US-Russian conference on Syria, but the West and the Moscow are still duelling over providing arms to Syria?s belligerents

LSEE ? Research on South Eastern Europe The London School of Economics and Political Science Oya Dursun-Ozkanca * On the 14th of May 2013, Dr Oya Dursun-Ozkanca, Assistant Professor of political science Elizabethtown College and LSEE Visiting Fellow, gave a presentation entitled on Turkish foreign policy and the Balkans, Implications on Transatlantic Security.

Turkey, Migration and the EU: Potentials, Challenges and Opportunities

Hamburg Institute of International Economics (HWWI) 2012, 281 p. Hamburg University Press edited by Seçil Paçacı Elitok and Thomas Straubhaar In the context of Turkey?s accession to the EU, the issue of potential migration from Turkey and its impact upon European labor markets became one of the concerns of the EU, considering Turkey?s growing population

Turkey’s economy is thriving in a dangerous neighbourhood | Jeffrey Sachs

There is nothing flashy about Turkey’s rise, which has been based on fundamentals, rather than bubbles or resource discoveries

A recent visit to Turkey reminded me of its enormous economic successes during the last decade. The economy has grown rapidly, inequality is declining, and innovation is on the rise.

6 Reasons Why Turkey Is Not A Model Anymore 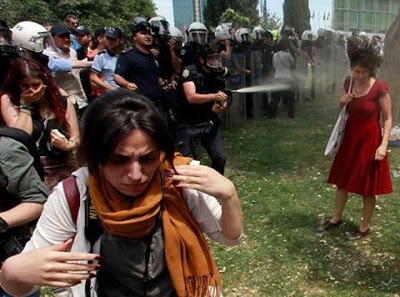 Today in Istanbul: No, it is not perfume. It’s police tear gas, which was previously labelled by an official as “organic.”  (Photo Credit: REUTERS/Osman Orsal)

At the start of the Arab Spring, Turkey was shown as a model for the Middle East.

Today, it is a bad example.

Syria, on the ground: divided oppositions and an uncertain future for minorities

Roger Owen, Professor of Middle East history at Harvard University authored, among many books, two classics on the history of the region: State, Power and Politics in the Making of the Modern Middle East and A History of the Middle East Economies in the 20th Century
The Syria Lessons
The US and Russia are trying to broker a conference that can bring the various sides in the Syrian conflict to the negotiating table. But when no side in a war has a reason to stop fighting, a peace conference cannot succeed.