from euro|topics
Rupert Murdoch’s US-based concern News Corp on Thursday announced the closure of the British tabloid News of the World. Journalists on the newspaper have been accused among other things of hacking into the telephones of the victims of abductions and terrorist attacks. Commentators believe the decision to close the Sunday paper is a calculated one but are sceptical that it will allow Murdoch to salvage his reputation.

Top 5 News of the World scandals

from BuzzMachine by Jeff Jarvis
Among the most deliberate and abhorrent mass violations of privacy committed in recent memory did not come as a result of technology, social services, databases, hackers, thieves, leakers, or governments. It was an act of a news organization, News Corp., which hacked into the phones of a reported 4,000 people, including not just celebrities but dead children and the families of the victims of terrorism and war.

from TorrentFreak by Ernesto
Some scientists devote their lives to finding a cure for terminal illnesses, others hope to discover new planets in galaxies far away, but there?s also a group of scientists mostly concerned with improving BitTorrent. The Tribler team at Delft University of Technology are such a group, and they have found a way to improve download speeds for BitTorrent users who are committed to sharing.

Activism and ‘Lulz’ Motivate Latest Rash of Hacks
PCWorld
Gonlag was arrested for what he told authorities was a “digital sit-in” when he hacked computer systems, claiming it was in support of WikiLeaks. Before that, Sony was hit in a string of attacks by hackers who stole 100 million online video-game users’

What Kind of Hacker Are You?

from Daily Bits by noemi
Hacking and its proponents have been in the forefront lately, what with hacking ?groups? being more active and aggressive in their activities. The general public probably does not have an accurate idea as to what hacking really entails and what hackers really are like. Then again, I think that I am correct to assume that you know a tad more than your average joe. You might even have an experience or two to back you up. If this is the case, then you will definitely be interested in finding out just what kind of hacker you are. (Using the term rather loosely, I know.)

Who Uses Social Media: An Infograph

Lulzsec Takes Over The Internet? In only 50 Days

from Sysomos Blog by Sheldon Levine
In only 50 days a group of hackers calling themselves ?Lulzsec? have made quite an impact on the way people will look at internet security. For those that don?t know, Lulzsec is a community of hackers who set out to show the world that most organizations have very poor internet security that is vulnerable to being hacked. The name broken down is ?Lulz? which is another form of saying ?LOL? at someone else?s expense and ?sec? which is short for security. The group even had a tagline that read ?Laughing at your security since 2011.? They proved thier point by actually hacking in to websites and servers and taking information from them. These weren?t small organizations either. Some of the organizations on their hit list included Sony Pictures, Fox.com, AT&T and even the FBI. Some people have even claimed that Lulzsec was also responsible for the Playstation Network hack that took the entire network offline for almost 3 weeks, but this has never been confirmed.

FBI Raids US Home Of Suspected Lulzsec Hacker
eWEEK Europe UK
… since the former took on the film and music industries and then took up the cause of WikiLeaks in its battle with the US government. Global co-operation between law enforcement agencies has now resulted in arrests across Europe, Turkey and the US

Publishing in the Internet era: connecting audiences and works

from Boing Boing by Cory Doctorow
My latest Guardian column, “Publishers and the internet: a changing role?” looks at how today it’s possible to “publish” a work without distributing it, without duplicating it, without doing any more than connecting a work with its audience, sometimes without knowledge (or permission) from the work’s creators:

#Opandeslibre or When Anonymous Attacked Peru 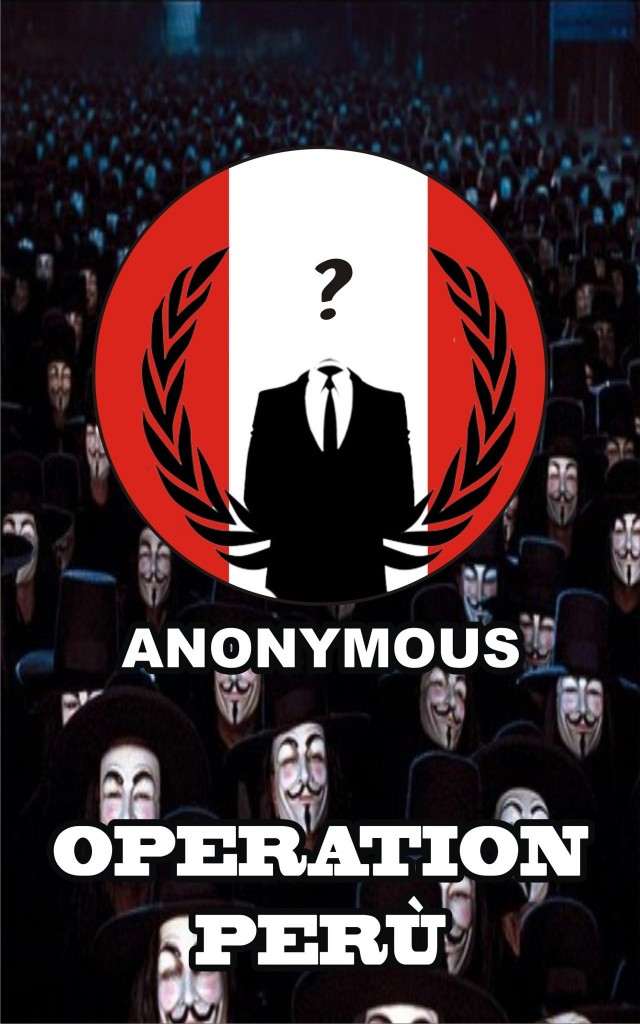 Denial of service, sit-ins and the politics of the cloud

by Cory Doctorow
Make Magazine’s just reprinted my column, “Moral Suasion,” in its online edition. It’s a discussion of the politics of cloud computing, including denial-of-service attacks against cloud providers who cave to government pressure:

Bradley Manning’s Army of One

New York Magazine has published “Bradley Manning’s Army of One,” a feature by Steve Fishman profiling the young soldier accused of serving as a leak source to Wikileaks while serving as an intelligence officer in the Army.
Fishman’s article about “one of the most unusual revolutionaries in American history” breaks new ground in exploring some of the experiences that may have shaped Manning’s life, and some of what might have been happening for the soldier internally before the alleged leaks. That includes gender and sexual identity issues Manning is believed to have been dealing with while in the Army (more to the point, dealing with the hostility and hate from others around those deeply personal matters).

Göran Rudling is a highly concerned Swedish citizen in respect of that nation’s sexual offences legislation and its operation. He has particular views, some of which are most interesting ie the story of one complainant (for the moment we might refer to her as ‘AA’) of whom he says: it’s a matter of “Revenge by Proxy.”