WikiLeaks once claimed to stand for the people against the shadowy, truth-occluding governments of the world (primarily, the United States). But the last couple years saw the organization swerve into questionable territory as an Associated Press repo… J.Nathan Matias takes a clear-eyed look at The Real Name Fallacy, the belief that forcing users to communicate using real names will improve online conduct. In my experience, the biggest problems come on platforms like Twitter where it’s a mix of real and pseudonymous users.

The U.S. Government Thinks Thousands of Russian Hackers May Be Reading My Blog. They Aren’t.
The Intercept by Micah Lee

After the U.S. government published a report on Russia’s cyber attacks against the U.S. election system, and included a list of computers that were allegedly used by Russian hackers, I became curious if any of these hackers had visited my personal blog. The U.S. report, which boasted of including “technical details regarding the tools and infrastructure used by Russian civilian and military intelligence services,” came with a list of 876 suspicious IP addresses used by the hackers, and these addresses were the clues I needed to, in the end, understand a gaping weakness in the report. 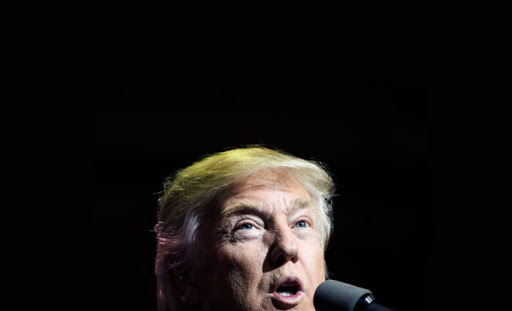 “These aren’t the statements of someone who’s interested in getting to the bottom of this.”

US intelligence: Putin sought to help Trump in election
AL JAZEERA ENGLISH (IN DEPTH)
Intelligence report accuses Russian president of ordering a campaign to influence the 2016 US presidential election. 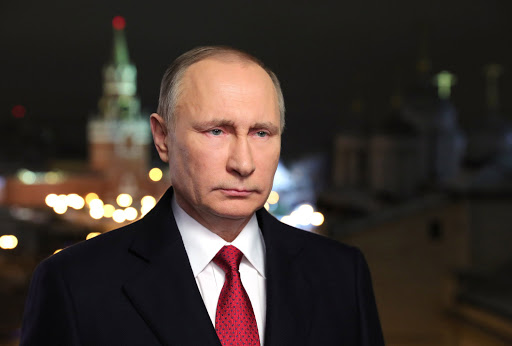 As promised, the US intelligence community has released the public version of its report connecting the Russian government to election-oriented hacks… and it isn’t pulling any punches. The findings directly accuse Russian President Vladimir Putin o…

On the use of images in the diplomatic struggle over Syria

Two weeks ago I published an analysis of the images of Syria used by the British FCO on Twitter. My analysis found that the FCO employs images that resonate with iconic moments from British history. In addition, I found that these images are an integral part of the British narrative of events in Syria.