FT Brussels blog?s chief writer Peter Spiegel has some scoopy tweets after having spoken to a few EU officials ahead of the summit

The Front National made considerable headway in local elections in France on Sunday. The far-right party obtained around five percent of the vote nationwide and has good chances of its candidates becoming mayor in several cities in the run-up vote. Some commentators see the results as a slap in the face for the government. Others warn that FN leader Marine Le Pen’s success in the provinces should not be overrated

What does Alternative für Deutschland really stand for? Its getting hard to tell

Open Europe blog
About this so called “free trade” thing…When the anti-euro Alternative für Deutschland was first founded, it was derided as a fringe party for professors obsessed with ordoliberalism that would struggle to make a lasting impact on the German political scene.

After months of hearing about their own vulnerability at the hands of intelligence agencies like the NSA and GCHQ, next Wednesday, European Parliamentarians and their staff will have an opportunity to learn about defending Internet communicationsusing strong encryption and trusted hardware and software. Unfortunately, unless the Parliament’s own IT department shifts ground, it will be a theoretical discussion, rather than the practical first steps to a secure European Parliament that its organizers had hoped.

The ruling Serbian Progressive Party of Aleksandar Vu?i? won a resounding victory in the country’s parliamentary elections on March 16. But there is more to this story than meets the eye. 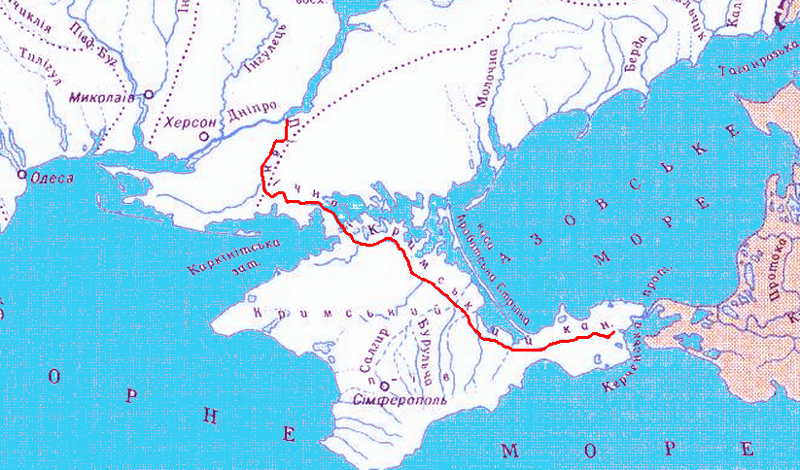 The way influence flows in Crimea

Now that Russia has full military control over Crimea the the implications of taking control are beginning to sink in with President Medvedev claiming that “it’s now our headache”.The most obvious headaches are electricity and water. Medvedev directly raised this issue saying:

The challenges for Ukraine?s presidential election 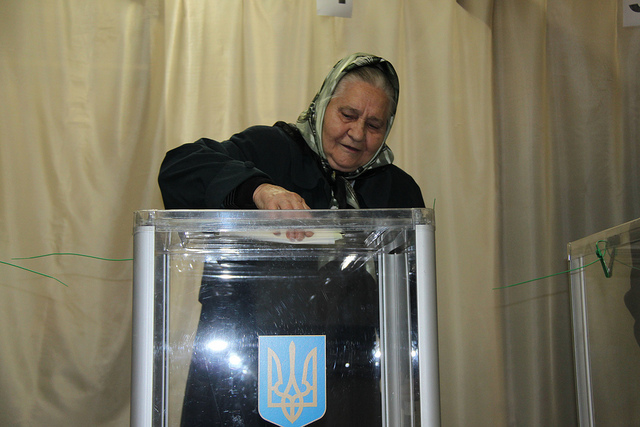 On Sunday 25 May, President Putin permitting, 36.5 million voters will go to the polls in Ukraine to vote for a successor to President Viktor Yanukovych, ousted after three months of protests, and over 100 dead

The smooth talker polishing the image of France’s National Front