Kickstarter passes $1 billion in pledges, with more than half pledged in the last 12 months

Crowdfunding platform Kickstarter has passed $1 billion in pledges nearly four years after it made its debut on April 28, 2009. More than half of the $1 billion was pledged in the last 12 months alone, a testimony to the rising popularity of crowdfunding.

The UK reportedly plans to scrap value added tax on Bitcoin trades, a boost for the cryptocurrencBitcoin was dealt a heavy blow last week after troubled Bitcoin exchange Mt. Gox, once the largest of its kind, filed for bankruptcy protection in Tokyo.

Why the Comcast-Netflix Pact Threatens Our Internet Future

CloudFlare today announced it has acquired anti-malware firm StopTheHacker for an undisclosed sum. While CloudFlare is already capable of stopping new infections, the company says it needs StopTheHacker to further improve those capabilities as well as ensure sites that sign up aren?t already infected. ?When networks get to a certain scale they inevitably need to focus on proactively dealing with this challenge,? the company explains 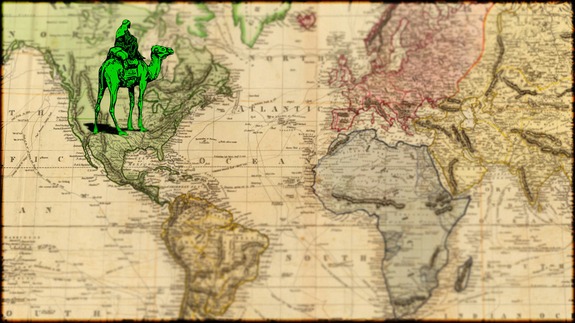 Once known as a modern trade route from Asia to Africa and Europe, the name “Silk Road” has been redefined in modern times for its association with a popular online black market that sells drugs and other contraband

Bitcoin vs. Coin: Which will have the most success in 2014?

Google announced the launch of Google Maps Gallery today, a new way for governments, non-profit organizations and businesses to share and publish their mapping data online via Google Maps Engine.