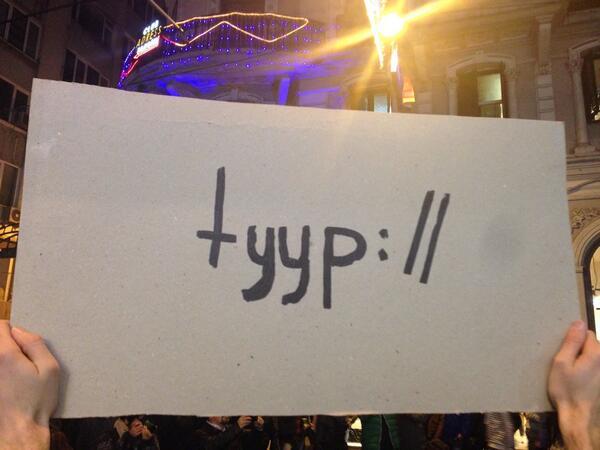 Farewell to Internet
Yesterday night, the censorship and surveillance bill has passed from Turkish parliament. At the same time, I wrote a letter to internet to say goodbye. Because after this bill, there won?t be a world wide web for Turkey anymore.

The Turkish parliament approves a bill to tighten government controls over the internet, allowing websites to be blocked without a court ruling.

The Turkish government has proposed a new internet law which would give the government greater power to block websites.

The Turkish government has been accused of imposing draconian censorship after pushing harsh new internet curbs through parliament. The new internet law was met with outrage in Turkey on Wednesday night, with opposition parties accusing the government of wanting to introduce ever tighter control by bypassing the courts.