The West should not be fooled by what looks as ?concessions? by Ukrainian President Viktor Yanukovich to the opposition, writes Lesya Orobets.

Lesya Orobets is a Ukrainian politician and MP from the Batkivshchyna party of Yulia Tymoshenko. She published this text on her Facebook page. EurActiv republishes it without editing.

?At a present moment NO concessions were made by Yanukovich. These are tactical goals of steps undertaken (“voluntary resignation” of Azarov, “repeal of dictatorship laws”):

Bashing everything French is in fashion these days, but one would be better advised to take these attacks by the US and UK media with a pinch of salt.

Euromaidan in Ukraine has produced another protest movement ? Automaidan.  It has picked up so much speed that the government is doing everything it can to put the brakes on 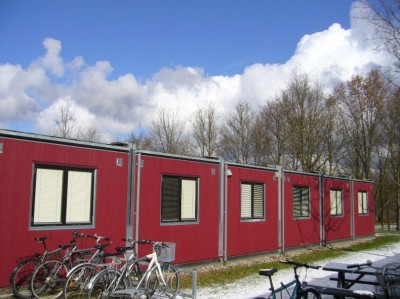 Recent events in Ukraine and particularly in its capital, Kiev, have attracted the world?s attention to the country. What started as a peaceful protest ? ?EuroMaidan,? ? against the course of the government, led to full-blown street riots with barricades, Molotov cocktails, and ? the most sad and wrong part, ? the first fatalities among protesters. At the time of writing, the situation remains very tense, and literally no one knows what will happen on the streets of Kiev in an hour or two.How was he to know? The cracking of the Ukraine regimeUkraine?s parliament has abandoned the law to curb public protests only recently introduced and the prime minister has resigned. What lies behind these dramatic events?European Socialists fret about far-right victory at EU election

As the French far-right took the lead in opinion polls, the vice-president of the European Socialist Party, Jean-Christophe Cambadelis, warned against the rise of extremism at next May’s EU elections. He spoke toEurActiv.fr in an interview.The French far-right party the Front National (FN) is still leading the polls for the next European parliament elections, according to a January survey by Ifop, one of the largest marketing companies in France.MAIN FOCUS: First step towards compromise in Kiev | 28/01/2014-The opposition and government in Ukraine agreed on a compromise on Monday which among other things foresees the repeal of anti-protest laws and the clearing of camps set up by protesters. Prime Minister Mykola Azarov also tended his resignation on Tuesday. Some commentators see the possibility of the tense situation easing. Others are sceptical and call on the EU to mediate, particularly since they don’t expect Russia to adopt this role.Scotland and Catalonia gear up for independence votes

Both regions will vote on their independence this year but the legal issue of their relation to the EU in the case of secession is far from obvious,EurActiv France reports.The struggle for independence in the two regions has triggered a multitude of questions at the European level.Most notably, legal experts are divided as to whether a breakaway region should be automatically granted EU membership status in the case of a ‘Yes’ vote or whether a new accession procedure needs to take place.What should the EU-Russia summit be about?The battlefield for defending European values has shifted to the East, to the streets of Kiev, Tbilisi and other Eastern neighbours. While these regions are willing to take full responsibility for this push for freedom, this is not only their battle and the European Union should signal this loudly and clearly in its dialogue with Russia, writes Salome Samadashvili.Ambassador Salome Samadashvili is former head of Georgia?s Mission to the European Union. She is currently a visiting Fellow at the Centre for European Studies

The Ukrainian parliament voted on Tuesday by a large majority in favour of easing the recently tightened anti-protest legislation. President Viktor Yanukovych also accepted Prime Minister Mykola Azarov’s offer of resignation. Yanukovych is only making concessions that don’t affect him, commentators criticise, and stress that the opposition won’t be satisfied until he resigns

The chaos theory of Italian politics

With four months to go before the European elections, making predictions on their results would be a tall order anywhere. More so in Italy?a country where politics often defy any notion of linearity. Euro elections landscape, 2014.

In May, Italy will choose its European representatives, just a few weeks before starting its presidency of the EU. But for many Italians, Europe has never been so grimly distant as at the present time. Euro elections landscape, 2014.

The BBC’s Matthew Price reports from inside the Ukrainian justice ministry, which has been occupied by anti-government protesters

Russia, EU set to clash on causes of Ukraine turmoil

EU leaders will tell Vladimir Putin when they meet for a summit in Brussels tomorrow (28 January) that the present Ukrainian crisis was prompted by Russian pressure on Kyiv. The Russian president is expected to counter by saying that the EU made the first move by offering Ukraine a free trade agreement and for meddling in its internal affairs.

Despite declarations that the upcoming EU-Russia summit is ?not about Ukraine?, the dramatic situation in the country is expected to be at the centre of the two-hour meeting.

Women make up half the world’s population. Do they not have a right to half the representation, half the space and half the share of voices on all political issues? The deficit of women represented in European politics is obvious and, most of all, counterproductive, writes Véronique Morali.

A peek inside the ECB?s toolkit

Despite being barely a month into 2014, there have already been countless column inches written about the ECB and President Mario Draghi?s potential actions during 2014 (mostly to tackle the ?deflation ogre?)

This study, commissioned by the Open Society Foundations, aimed to situate the widely-shared perception of rising intolerance in Western Europe in the context of empirical evidence on high-level trends in intolerant attitudes in Western Europe 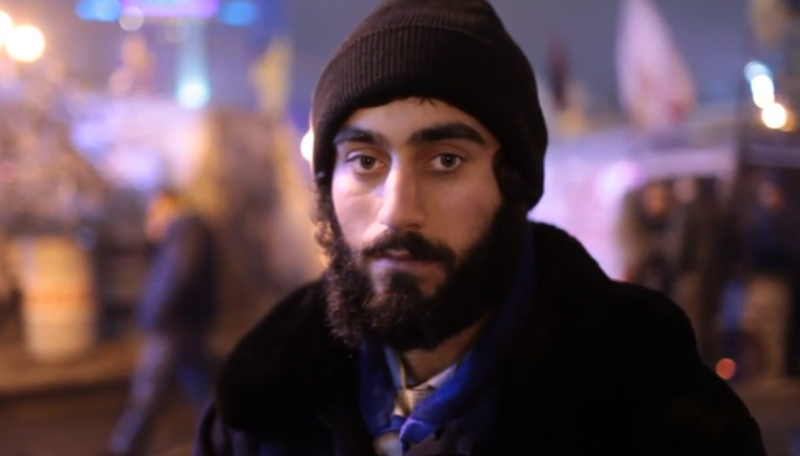