The Tenure System Is Broken

This article originally appeared in Inside Higher Ed.

Three in ten adults read an e-book last year; half own a tablet or e-reader 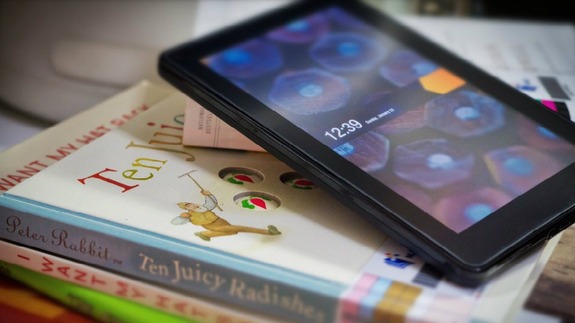 For all the talk about print books being replaced by digital books, the vast majority of readers in the U.S. still consume books the old-fashioned way

In the Open Access Fight, Big Publishers Are the Biggest Hurdle 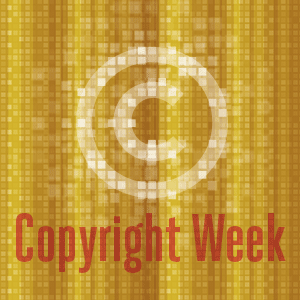 In the week leading up the two-year anniversary of the SOPA blackout protests, EFF and others are talking about key principles that should guide copyright policy. Every day, we’ll take on a different piece, exploring what?s at stake and and what we need to do to make sure the law promotes creativity and innovation. We’ve put together a page where you can read and endorse the principles yourself. Let’s send a message to DC, Hollywood, Silicon Valley, Brussels, and wherever else folks are making new copyright rules: We’re from the Internet, and we’re here to help.

OneEurope: Why are European universities lagging behind American ones?

What do the universities of the New World better compared to those on the Old Continent? It was almost a thousand years ago, when the University of Bologna, or Alma Mater Studiorum (Nourishing Mother of Studies), the oldest university functioning con

The gold (author pays) open-access model has given rise to a great many new online publishers. Many of these publishers are corrupt and exist only to make money off the author processing charges that are billed to authors upon acceptance of their scientific manuscripts.

There are two lists below. The first includes questionable, scholarly open-access publishers.

nytimes.com ? Martin Riker ? 1/3/14 ? We’re having a particularly good season for literary discoveries from the past, with recent publications of Volumes 1 and 2 of Ahmad Faris al-Shidyaq‘s ?Leg Over Leg? (1855), the marathon translation of Giacomo Leopardi‘s 2,600-page