The Guardian is experimenting in the craft newspaper business and getting some help from robots.

That may sound odd, given that the company prints a daily paper read throughout Britain. A paper staffed by humans. But the company is tinkering with something smaller and more algorithm-driven.

Ernst-Jan Pfauth is the former Editor in Chief of Internet at NRC Handelsblad, as well as an acclaimed technology author and columnist. In 2008, he co-founded The Next Web?s blog, serving as our first Editor in Chief. At De Correspondent, Ernst-Jan serves as publisher, fostering the expansion of the platform. He originally published this post on Medium.

De Correspondent is a Dutch-language, online journalism platform that offers background, analysis, investigative reporting, and the kinds of stories that tend to escape the radar of mainstream media because they do not conform to what is normally understood to be ?news.? We launched on September 30, after raising a total of $1.7 million with a crowdfunding campaign. 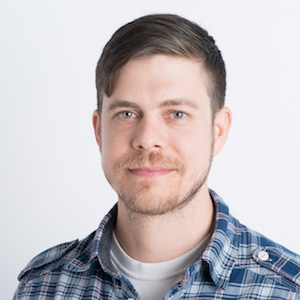 Gabriel Dance thinks a lot about tools. Specifically, what tools does he have at his disposal, and what tools can he and others on the Guardian U.S. interactive team build to help them better tell a story? Dance, the interactive editor for The Guardian U.S., spent a good chunk of the last several months working on NSA Files: Decoded, a multimedia examination of all the information revealed so far about how the U.S. government conducts surveillance on people in America and abroad.

Here?s How the British Government Is Planning to Come After the Guardian 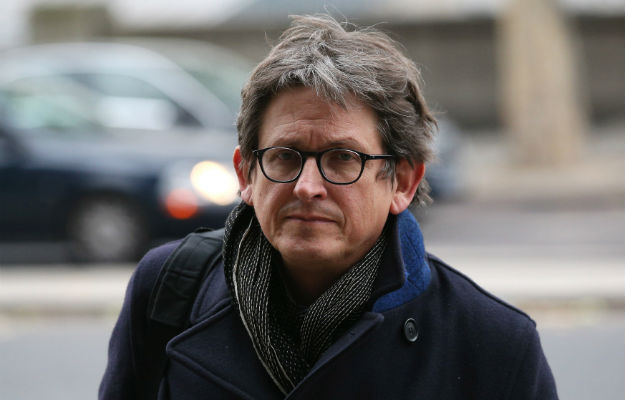 Every day, the National Security Agency’s massive surveillance apparatus hoovers up nearly 5 billion records drawn from the location data of cell phones around the world. That’s according to the Washington Post’s latest installment in their coverage of the documents leaked by former NSA contractor Edward Snowden.

When newsrooms move newsrooms, is it about decline or about digital?

Newspapers quite literally used to create cities and their surrounding environment. For generations, most American downtowns featured an imposing edifice that housed the local daily ? its newsroom and often its printing plant.

But with the decline of newspaper fortunes, newspapers are increasingly moving from their old homes ? out of spaces organized for physical, industrial labor, and into smaller spaces designed specifically to create a digital-first workflow.

Donald Trump may be a Wall Street Journal reader, but the Journal is not a brand that immediately evokes the style of Trump?s long-running reality show The Apprentice. And yet the Journal is experimenting with its own interpretation of the genre, having just completed a 20-week first-season run of its Startup of the Year online show ? a contest that the Journal calls an ?interactive crash-course in entrepreneurship.?

The other day, I had coffee with a friend who works for the New York Times. Early in the conversation, I admitted to him that I?ve developed a love/hate relationship with the Times. I love much of the paper?s content (though I share Greenwald?s wish that the Times would call torture ?torture?) and find that many of the most interesting stories I read in a week come from the Times. But I am getting really sick of the Times?s efforts to nickle and dime me as a digital subscriber. Despite paying for access to the paper?s excellent content, they somehow make me feel like a piker if I?m not a subscriber to the print edition at nearly a thousand dollars a year.

Where in the world is BuzzFeed? Building foreign news around themes rather than geography

When BuzzFeed launched BuzzFeed World, an ambitious foreign news vertical, not everyone thought they were up to the task:

That link, which is broken, is supposed to take you to a story written by Max Seddon, BuzzFeed?s foreign correspondent in the Ukraine.

Seddon was hired by Miriam Elder, who herself spent seven years in Russia beforemaking the move to New York to run BuzzFeed?s world desk. I asked Elder how she would respond to naysayers like Morozov (who, to be fair, has many nays to say).