What Makes a Sex Shop Halal? 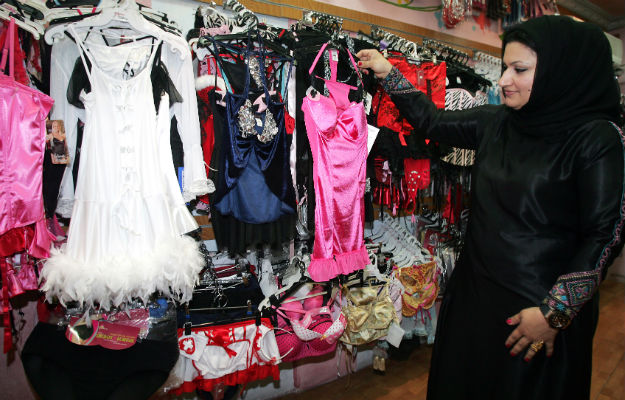 Responding to apparent pent-up demand for tacky bachelorette parties, the 38-year old Turkish entrepreneur Haluk Murat Demirel has opened the country’s first halal (permissible in Islam) sex shop online. It’s not the first such enterprise in the world — successful predecessors can be found in such varied locales as Bahrain, the Netherlands, andAtlanta, Ga. — but the existence of such a market still raises some interesting questions. For instance, what makes a sex shop halal? And what’s behind their spread?

Why Anonymity is Important for Truth and Trustworthiness Online

Philosophy Professor, Karen Frost-Arnold, has just published a highly lucid analysis of the dangers that come with Internet accountability (PDF). While the anonymity provided by social media can facilitate the spread of lies, Karen rightly argues that preventing anonymity can undermine online communities by stifling communication and spreading ignorance, thus leading to a larger volume of untrustworthy information. Her insights are instructive for those interested in information forensics and digital humanitarian action.

MIT?s Comparative Media Studies hosts a weekly colloquium, and this week?s featured speaker is sociologist and movement theorist, Zeynep Tufekci. Zeynep describes herself as a scholar of social movements and of surveillance, which means this has been an interesting and challenging year. The revelations about the NSA hit the same week as the Gezi protests in Turkey. She explains that it?s hard to do conceptual work in this space because events are changing every few months, making it very hard to extrapolate from years of experience.

Despite some of the stranger circumstances of Philip K. Dick?s life, his reputation as a paranoid guru is far better deserved by other science fiction writers who lost touch with reality. Dick was a serious thinker and writer before pop culture made him a prophet. Jonathan Letham wrote of him, ?Dick wasn?t a legend and he wasn?t mad. He lived among us and was a genius.?