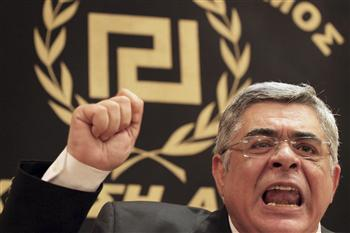 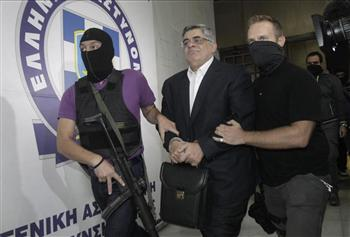 Serbia’s government banned a weekend gay pride march for the third consecutive year, sparking protests by gay activists and criticism from the EU

Hot on Germany?s heels, Austria is up with its national election on Sunday.

Austria is currently governed by a ?grand coalition? of Chancellor Werner Faymann?s centre-left social democrats (SPÖ) and the centre-right People?s Party (ÖVP) lead by Michael Spindelegger. Polls put SPÖ at about 27% and the ÖVP 23% ?  theoretically enough secure a return to office.

Why the EU should agree to disagree on GMOs

The demand to transfer powers from the EU back to the national level is politically en-vogue in several EU member states at the moment. EU policy on agricultural biotechnology, however, is an interesting exception, writes Maria Weimer.

Maria Weimer is assistant professor in EU law at the Law Faculty of the University of Amsterdam and a senior research fellow at the Amsterdam Centre for European Law and Governance. This commentary was first published here on BlogActiv.

The Council of Ministers has recently become deadlocked over a Commission legislative proposal to re-nationalise parts of EU legislation on the cultivation of genetically modified organisms (GMOs). According to the 2012 Danish EU presidency progress report, ?a political agreement on the GMO dossier is not possible.?

Angela Merkel, the empress of Europe

If one were writing a guidebook for would-be political leaders, one might well use Angela Merkel as a negative example. She is not media-friendly. She is not charismatic. She is not physically fit or well-dressed. She does not give off an aura of decisiveness; indeed, she has been known to leave extremely important decisions until it is almost too late. Her political campaigns are boring, her personal life even more so. She sometimes likes to compare her economic policies to those of a ?Swabian housewife.?

Centre for European Politics: EU Budget for 2013: what’s all the fuss?

In recent days the European Commission has asked for ? 3.9 billion extra to supplement the EU?s annual budget of 2013. This has unleashed some predictable opposition from Eurosceptics including those in the British government: http://www.b…