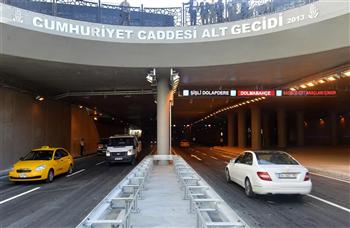 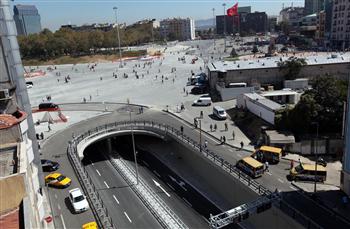 The underground tunnel in Istanbul?s Taksim Square is set to open nearly 11 months after construction had begun

Why Istanbul lost the Olympics

First, let me remind you about a rule about Turkey: In this country, every single issue has the potential 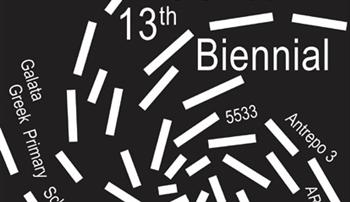 Admission to Istanbul Biennial is free

The 13th Istanbul Biennial, organized by the Istanbul Foundation for Culture and Arts (IKSV), will start on Sept. 14

I won’t lie and say I wasn’t pulled to Istanbul by anything other than romance: Istanbul is the final stop on The Orient Express, it’s where the power of the Roman 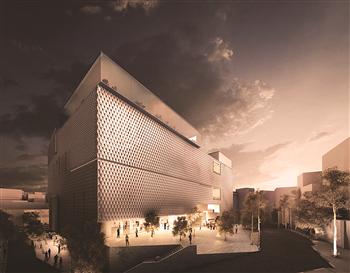 The Piramid Sanat, one of the very rare independent art centers in Turkey, is holding a panel discussion about Gezi 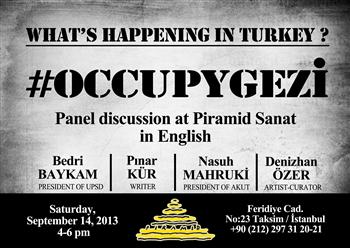 When Tokyo won, I was only relieved. Not rejoicing but a bit relaxed, considering that at least one problem had been eliminated from our lives through its natural course