Prosecutors discontinued charges in Memet Ali Alabora case, saying that ?the aforementioned tweet did not commit the crime of encouraging a crime?. ?The point is not Gezi Park, friend. Didn?t you get it yet? Come join us,? Alabora tweeted on May 30. 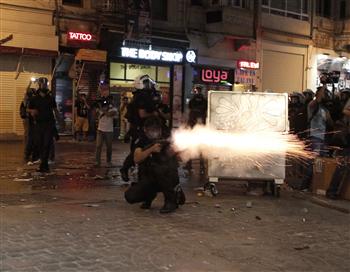 Amnesty International has called on countries providing Turkish police with anti-riot equipments, including tear gas and armored vehicles to suspend all shipments 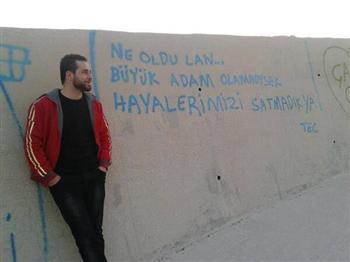 The father of Ahmet Atakan, a 22-year-old protester killed Sept. 10 during protests in Hatay

Protesters gather to denounce demonstrator?s death for the third day in Istanbul

Police once again resorted to tear gas and water cannons against protesters denouncing the death of a demonstrator in Antakya for a third day on Sept. 12 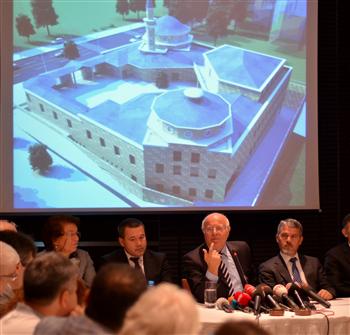 A group of main opposition Republican People?s Party (CHP) deputies met with the families of the Uludere massacre victims in Şırnak

‘We are currently much further behind of the starting point of the trial,’ Fethiye Çetin said