After more than three years already spent in confinement while awaiting trial, former Army intelligence analyst Bradley Manning was sentenced to 35 years in prison today for what has been described as the largest ever leak of classified government documents. Manning, who is 25 years old, had been facing 90 years, and prosecutors had asked the …

Quinn Norton‘s long essay in Medium called Bradley Manning and the Two Americas that investigates the question of American power in the age of Bradley Manning and his legal martyrdom. It’s a very good piece, and it lays out the collision of the idea of America as an imperial bureaucracy and America as a revolutionary democratic experiment, and shows how that collision has been in play through leaks since Ellsberg.

Bradley Manning, the US soldier who was arrested in May 2010 after giving nearly 700,000 government documents to whistleblower site Wikileaks, has been sentenced to 35 years in prison.

U.S. Army Private Bradley Manning was sentenced to 35 years in jail for the biggest breach of official secrets in American history 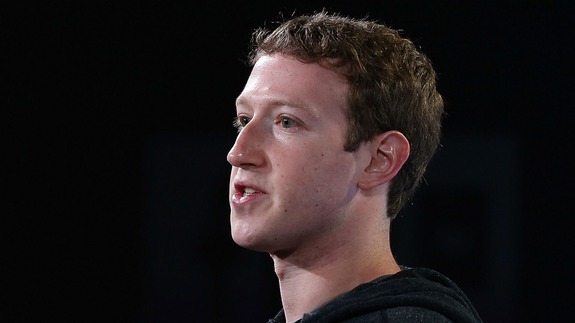 If you’re a hacker and you find a bug in Facebook, you have the chance to submit it through the company’s white hat disclosure program and get a reward

U.S. intelligence officials today declassified a secret court opinion that both chastises the National Security Agency for misleading the court and highlights an eavesdropping program in which the authorities have direct access to “upstream” internet communications. The document for the first time confirms unofficial leaks and speculation that, indeed, the government has direct access to internet companies’ fiber optic cables and scoops up email communications as they go past — millions of collections each year.

Facebook to clarify processes behind whitehat program after bug reported on Zuckerberg?s wall

Facebook says it will make changes to clarify the processes behind its whitehat program for reporting bugs, after a frustrated researcher posted details of a vulnerability on CEO Mark Zuckerberg?s profile page having failed to gain the company?s attention.

A Look into Google Glass

By now, you?ve heard about Google Glass. But unless you won the lottery, you may not have had the chance to really investigate what it does. Google is attempting to change how we interact with data and the world. The debate rages on whether Google Glass will succeed or is worth the investment, but in the meantime, we want to make sure you?re fully in the know. Here?s our brief look at Google Glass: 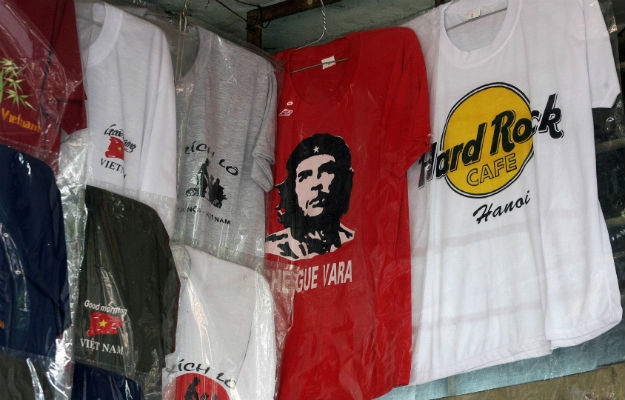 He doesn’t quite have the looks of communist revolutionary Che Guevara, but that isn’t stopping a collection of companies from trying to cash in on Edward Snowden.

Data Monetization in the Age of Big Data

Source: Accenture The volume and richness of the data now uniquely accessible to mobile providers?whether in the form of transactions, inquiries, text messages or tweets, GPS locations or live video feeds?offers a veritable gold mine of insights and applications. And even as mobile phones have become the primary device through which consumers

History suggests Bradley Manning’s punishment does not fit his crimes

Ames was convicted of passing classified information about CIA and FBI “human sources” to the KGB and details of technical operations relating to the Soviet Union during his time in Turkey and Italy. Upon returning to the US, he continued to pass

For your eyes only: How the personalized Web is transforming our relationship with technology

Social media already adds a personal layer to our online experience, but next-generation Web services are tapping the power of the cloud and massive data sets to bring us a new level of personalization in recommendations and behavioral predictions.