Turkey?s state-run Anadolu Agency has removed a story about an online video cited on Aug. 20 by PM Erdoğan

Turkey?s state-run Anadolu Agency has removed a story about an online video cited on Aug. 20 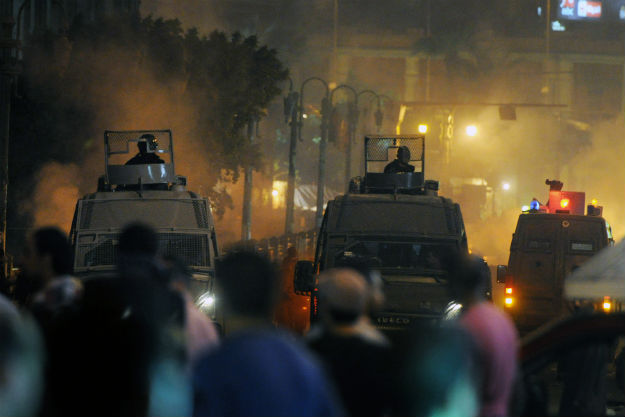 CAIRO — Of all the ways to die, this was one of the most horrible. On Monday, the Egyptian government acknowledged that its security forces had killed 36 Islamist prisoners the day before — the first time mass casualties had occurred involving Egyptians in government custody.

Egypt: Caught Between a Zombie and a Bloodsucker!

The current situation in Egypt is a challenge for everyone: diplomats, citizens and commentators. The army has used excessive force to disperse sit-ins where Muslim Brotherhood members and sympathizers were camped to support former president Mohamed Morsi. Illustrating this complex situation, Egyptian artist Ganzeer depicts the army as a vampire and Mohamed Morsi (impersonating the Muslim Brotherhood) as a zombie, highlighting: 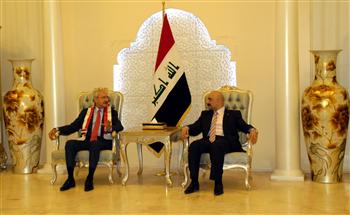 Syrian activists said at least 213 people, including women and children, were killed today in a nerve gas attack