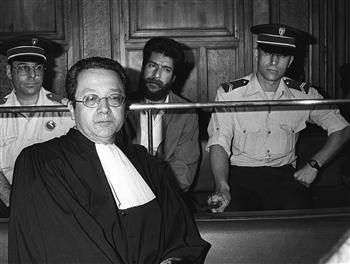 Alternative for Germany, which is campaigning for the dissolution of the existing 17-member eurozone ? could yet tip the election scales

Source: European Commission The Regional Competitiveness Index (RCI) was developed to measure the different dimensions of competitiveness at the regional level. The first edition was published in 2010. RCI 2013 reveals a strong regional dimension of competitiveness, which national level indicators cannot capture. The RCI shows the strengths and weaknesses of each

The decline and fall of the Conservative Party

The Conservative Party is fighting an uphill battle, as it is rapidly losing members. But in the face of reduced membership rights and lack of privilege, where is the incentive and who is to blame?

Greece dismissed the chairman of its privatization agency Aug.18 after a newspaper reported that he travelled on the private plane of a businessman who just bought a state company

Eurozone recovers in spite of itself

The backbone of eurozone policy ? universal austerity, including in countries that do not need it ? made its economic performance worse, not better

German Chancellor Angela Merkel launched her re-election campaign yesterday (14 August) by presenting herself to voters in this mediaeval town in the heart of Germany as a safe pair of hands who would steer the country through crisis and ensure continued prosperity.

Returning from a three-week summer vacation, Merkel spoke to about 1,000 people who packed into the town square, some waving “Angie” signs but others from the youth wing of the rival Social Democrats trying to spoil the mood with chants of “Merkel out!” 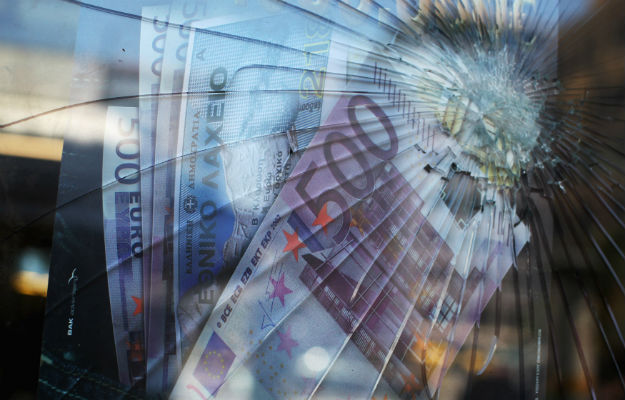 On Wednesday, Eurostat released statistics showing that the eurozone economy has finally exited its 18-month recession, growing by o.3 percent in the second quarter of 2013. That sound you’re hearing is a collective sigh of relief from the European policymakers who have somehow managed to shepherd the continent through its agonizingly slow-moving crisis

According to reports in the Romanian press, Romania is about to turn the former military base Targoviste, the site where former Romanian communist leader Nicolae Ceausescu was executed, into a tourist attraction.