On Day of Suicide, Blogger Launches Site About His Life and Death

Yahoo has taken down “Martin Manley: My Life and Death.”

“After careful review, our team determined that this site violated our Terms of Service and we took it down,” a Yahoo spokesperson told Mashable in an emailed statement. 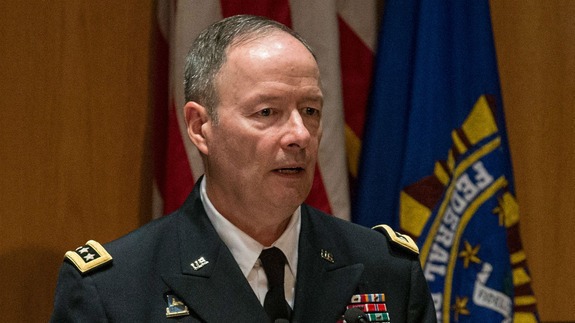 New top secret documents leaked by Edward Snowden reveal that theNSA has violated privacy rules on thousands of occasions every year since 2008, contrary to previous claims by various officials. 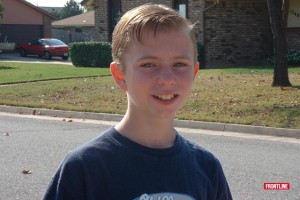 This is the boy who became a young man and who never forgot what compassion is all about. Today, in a dreary court room, in the depths of an even drearier military complex, policed by grim-faced military men who are twice his size, Bradley Manning revealed to us his soul.

Maybe you already knew this from your own experiences, but a newly-published academic study from the University of Michigan (via The LA Times) has found that people tended to feel worse and less satisfied after using Facebook.

A pair of researchers — one a grad student working at Twitter — bought $5,000 worth of fake Twitter accounts (with Twitter’s blessing) and developed a template for identifying spam Twitter accounts. The spammers were using cheap overseas labor to solve Twitter’s CAPTCHAs, registering the new accounts with automatically created email boxes from Hotmail and Mail.ru, and spreading the registrations out across a range of IP addresses, courtesy of massive botnets of infected computers. Twitter nuked zillions of spam accountsand prevented new ones from signing up — for a while. Quickly, the spammers adapted their tactics and went back to registering new accounts. The researchers, Kurt Thomas and Vern Paxson, presented their results today at Usenix Security DC, in a paper calledTrafficking Fraudulent Accounts: The Role of the Underground Market in Twitter Spam and Abuse (PDF).

Bradley Manning apologizes for hurting the US

Wikileaks source Bradley Manning has apologized for his actions, and the damage they caused to the US, in unsworn testimony at his sentencing hearing, according to theAssociated Press.

A Guide to the Deceptions, Misinformation, and Word Games Officials Use to Mislead the Public About NSA Surveillance

It?s been two months since President Barack Obama first said that he welcomes a debate about NSA surveillance, which he once again reiterated last week at his press conference. Unfortunately, it?s very hard to have a real debate about a subject when the administration constantly and intentionally misleads Americans about the NSA?s capabilities and supposed legal powers.

“As Jennifer Granick, director of civil liberties at the Stanford Law School?s Center for Internet and Society, put it recently: ?America invented the Internet, and our Internet companies are dominant around the world. But the U.S. government, in its rush to spy on everybody, may end up killing our most productive industry.?” Read more » about Snowden’s actions will change the Internet forever

Angry Nerd knows that not everyone is as passionate or knowledgeable as he is when it comes to all things tech. But when media outlets use unrealistic graphics and crappy cutaways to signify computer usage, he just can’t stand it.

NSA Spying: The Three Pillars of Government Trust Have Fallen

With each recent revelation about the NSA’s spying programs government officials have tried to reassure the American people that all three branches of government?the Executive branch, the Judiciary branch, and the Congress?knowingly approved these programs and exercised rigorous oversight over them. President Obama recited this talking point just last week, saying: “as President, I’ve taken steps to make sure they have strong oversight by all three branches of government and clear safeguards to prevent abuse and protect the rights of the American people.”  With these three pillars of oversight in place, the argument goes, how could the activities possibly be illegal or invasive of our privacy?

We Are Anonymous: Inside the Hacker World of Lulzsec,Anonymous and the …

A superpower that acted in unorthodox ways, which was unaccountable and yet of the people, and that was above all nameless, faceless and, as it styled itself, Anonymous. We Are Anonymous; by Parmy Olson. Buy the book. Tell us what you think: Star-rate .

Should Authorities Decrypt VPNs and Tor ? or Ban Them Altogether?

If the revelations of Edward Snowden have taught us anything, it?s that our activities online can hardly be considered private.

Hackers of the Renaissance 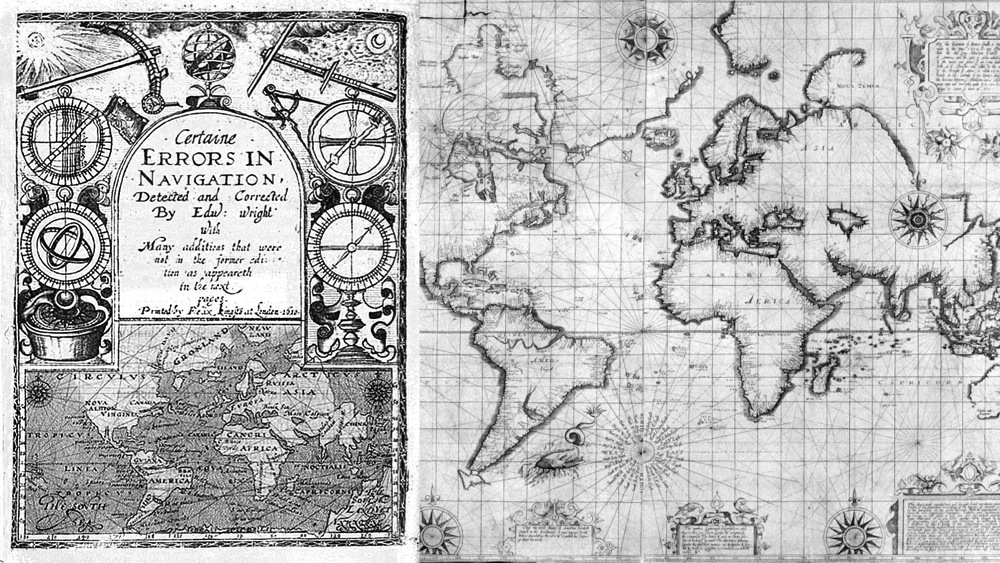 Claire sez, “Today on OMNI Reboot: architect and history buff Pablo Garcia digs through Renaissance history to discover that hacking is a mindset that dates back four centuries. Johannes Kepler was a hacker! Edward Mercator a proponent of the hands-on imperative! And more!”