Information authoritarians vs. ?information anarchists?: the silent (cyber) war that affects us all 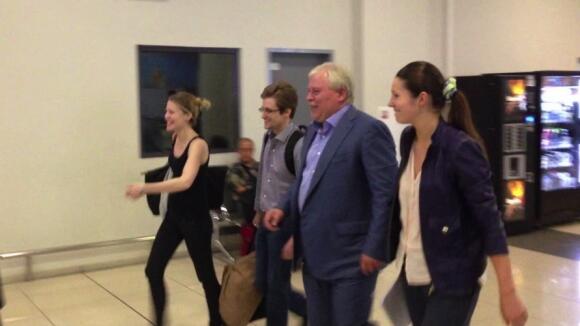 Hacking attack on Tor allegedly linked to SAIC and NSA

The IP address linked to the hacking of Tor bundle has been traced back to that of Science Applications International Corp (a company investigated by Blue Cabinet) which has worked with former Edward Snowden employer Booz Allen Hamilton, is an NSA contractor, has supplied communications technology to the Assad regime, and also developed a tool for the NSA called ? wait for it ? PRISM.

An attack against Tor Browser users on Windows machines was discovered this Sunday, and there is speculation that the uncovered malware was used by a law enforcement agency to harvest the IP addresses of users of several hidden services hosted by Freedom Hosting. The malware exploits a serious JavaScript security vulnerability affecting Firefox and other products that share the same code base, including the Tor Browser.

Ode to the Whistleblower

One of these infamous interceptions was made by Fellwock in Turkey. It was the last conversation of Russian cosmonaut Vladimir Komarov (‘Starman’) from his failing space … WikiLeaks cables quoted Ambassador Susan Rice telling Israeli Foreign Minister

Twitter and TV, TV and Twitter. A new study from Nielsen has put down the first marker on the relationship between the microblogging platform and broadcast television programs, concluding that tweets can cause a ?significant increase? in viewership 29 percent of the time.

How Steve Jobs Turned Technology ? And Apple ? Into Religion

Much ink has been spilled drafting the Steve Jobs encomium. But Jobs and Apple are interesting for far more than technological prowess — they provide an allegory for reading religion in the information age.

Somewhere on Russia’s vast territory, reading books and awaiting the arrival of his father

Snowden’s email provider shuts down rather than “become complicit in crimes against the American people”Ladar Levison, the founder of Lavabit, the encrypted email provider apparently used by NSA whistleblower Edward Snowden has abruptly shut the service down, with an oblique open letter saying he shut down rather than “becom[ing] complicit in crimes against the American people,” implying that he was being leaned upon by spooks to help spy on his users. 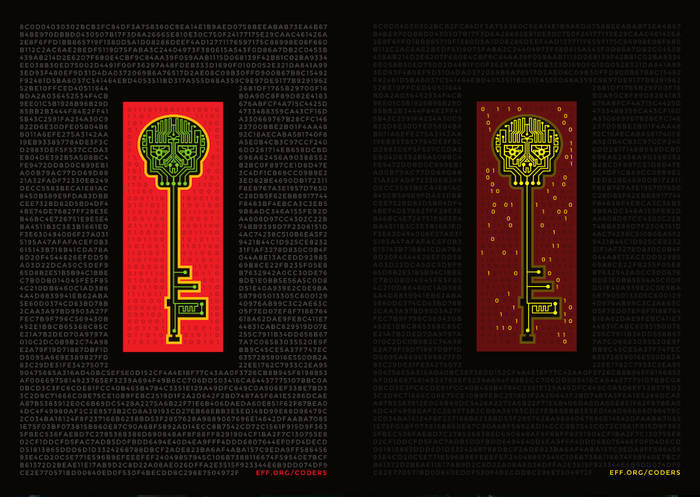 Five of the largest publishers in the United States have filed a motion in US District Court against the Justice Department?s proposed provisions against Apple over e-book price fixing. Reuters is reporting that publishers like HarperCollins, Simon & Schuster, and Penguin Group claim that by imposing a limit on how Apple sets its prices,

For some time, I?ve been hearing that younger people are moving away from Facebook and congregating on Twitter, and new research from the Pew Internet & American Life Project confirms that Twitter is indeed experiencing a youth movement. But there is something more interesting here, too.

The Pirate Bay survives to turn 10

The legacy of the world’s most notorious file-sharing site

WhatsApp knows about stickers and Asian chat apps. It doesn?t care about them, and it doesn?t have to.

Yesterday Jan Koum, CEO of WhatsApp, announced that the popular messaging app would be releasing push-to-talk functionality for all its supported mobile platforms.