Silicon Valley tech giants have united against a common cause: seeking greater transparency from the US?s National Security Agency and openness when it comes to surveillance activities.

The House Judiciary Committee’s hearing on the government’s unconstitutional spying provided the Obama Administration with a marvelous opportunity to answer Congress?s questions about abuses of the Foreign Intelligence Surveillance Act and Section 215 of the PATRIOT Act, the laws being used by the government to order phone companies provide the calling information from every American’s calling information. Representatives from both parties grilled the government?s witnesses about the spying, the lack of transparency, the violation of the law, and the violation of the Fourth Amendment. Sadly, the witnesses were caught off guard, unable to answer questions, and hid behind secrecy.

In the past several weeks, EFF has received many requests for advice about privacy tools that provide technological shields against mass surveillance. We’ve been interested for many years in software tools that help people protect their own privacy; we’ve defended your right to develop and use cryptographic software, we’ve supported the development of the Tor software, and written privacy software of our own.

CNet‘s Declan McCullagh reports on a rumor that Google is testing a system for encrypting its users’ files on Google Drive; they are reportedly considering the move as a means of making it harder for government spies to harvest user-data. There are lots of things this could mean: if Google encrypts the files but retains the keys, it would mean that any government spying would be more visible within the company, since it would require the government requesting access to the keys before it could snoop on users. On the other hand, it might mean that Google would encrypt its files in a way that even it can’t encrypt it — called “zero-knowledge encryption” — which would be much more robust against spying. McCullagh talks about companies that do similar things:

Edit Wars Reveal The 10 Most Controversial Topics on Wikipedia 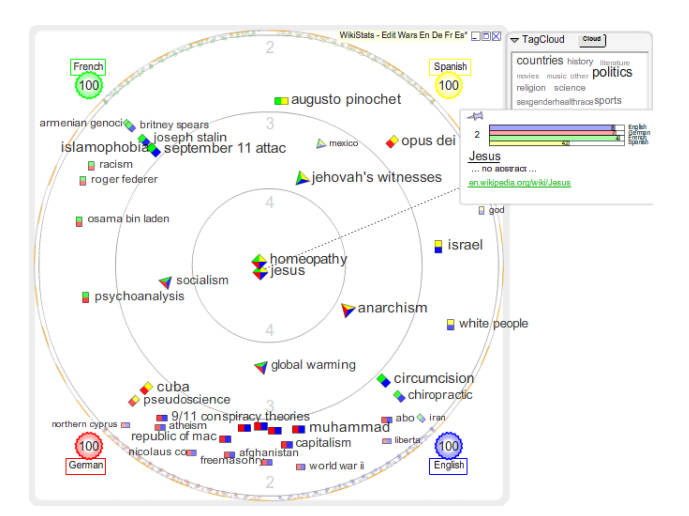 Dropbox, Google Drive and Microsoft Skydrive are just a few examples of the many file-storage and backup services available today.

How mobile technology is transforming Africa

I started investigating mobile in Africa early 2010, which resulted in the Mobile Trends 2020 Africa document that I curated together with Ken Banks and Erik Hersman, and presentedat The Next Web Conference in 2011. 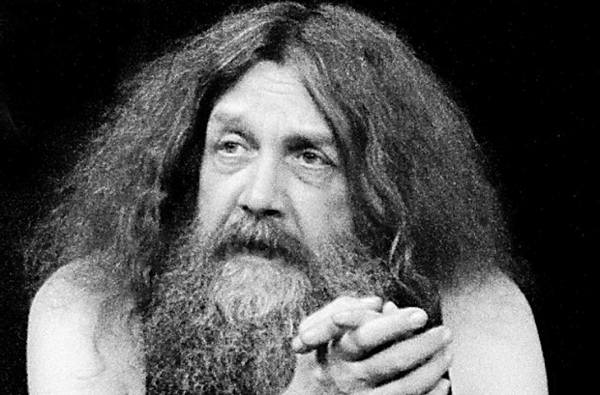 Alan Moore, mage and comic master, recently talked to Salon’s Scott Thill about crowd unding and other matters. Moore and Mitch Jenkins kickstarted their film project, “His Heavy Heart” and it just ended with £60,788 raised, £20k higher than their goal. Moore: 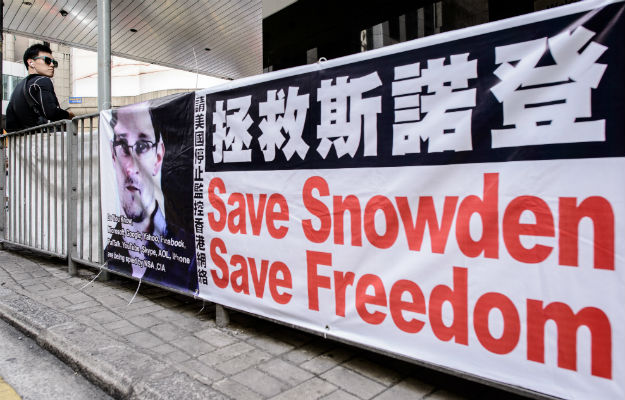 Traitors, loners, and pornographers: These are just some of the ways Edward Snowden and Glenn Greenwald have been smeared by their critics over the past month. And now the NSA leaker and Guardian journalist have discovered a way to return fire. Call it the Great Snowden Hype Campaign.