A “US Government official” has told the Associated Press‘s Matthew V. Lee that the State Department has revoked NSA whistleblower Edward Snowden’s passport. 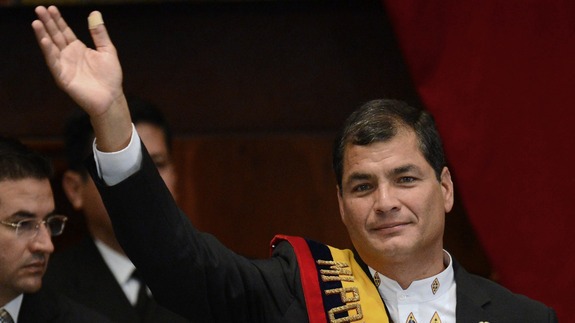 Edward Snowden’s exact status is unclear, but his final destination is believed to be Ecuador.

Where in the World Is Edward Snowden?

Whistleblower Edward Snowden managed to escape the clutches of U.S. authorities over the weekend by being spirited out of Hong Kong on a plane for Moscow with the help of WikiLeaks

WikiLeaks Rides the Snowden Train Back to Relevance City 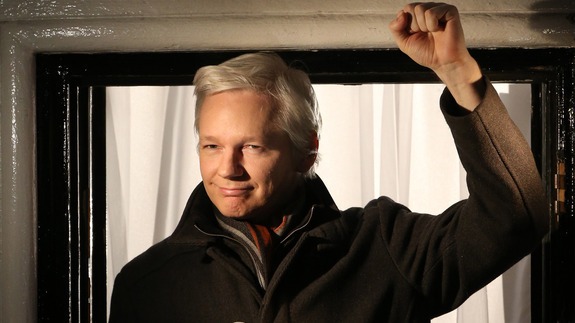 As National Security Administration leaker Edward Snowden engages in an international game of cat-and-mouse with reporters and governments, WikiLeaks and founder Julian Assange have swooped in to help. WikiLeaks’ legal team is helping Snowden apply for asylum in Ecuador, WikiLeaks says it paid for his flight from Hong Kong and Assange himself took part in a Monday morning media call cementing WikiLeaks as the in-between for Snowden and the outside world.

Whistleblowers: Thanks for Nothing, Snowden 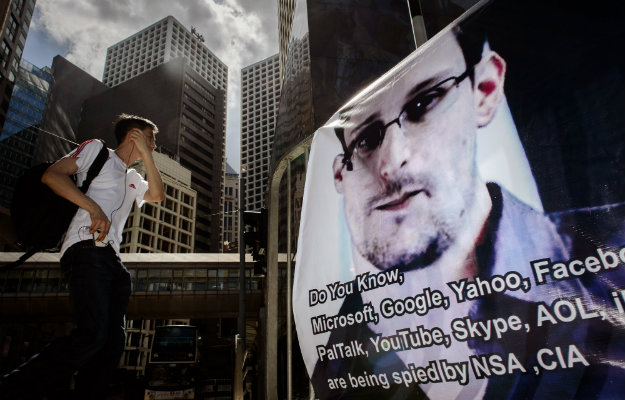 When Edward Snowden first started revealing secrets about the National Security Agency’s massive surveillance operations, the small community of U.S. government whistleblowers and their advocates publicly leapt to Snowden’s defense. But now that the world’s most famous leaker has apparently left Hong Kong for Moscow (and beyond), that support has begun to erode.

Mystery surrounds the whereabouts of US intelligence leaker Edward Snowden, as the US says it would be “disappointing” if Russia and China had helped him evade extradition.

Edward Snowden has disappeared. The NSA whistleblower, who was presumed to be on a flight from Hong Kong to Moscow and thence to Havana did not board the flight to Havana. Some doubt whether he actually went to Moscow and suggest that though he had left Hong Kong, his alleged flight to Russia was a feint, misinformation to throw the press and governments off his tail. Ecuador’s Minister of Foreign Affairs has confirmed that Snowden has applied for asylum in Ecuador.