The Turkish government‘s handling of protests that have rocked the country for the past three weeks have strained relations with the EU, and a decision to take another step in Ankara?s accession talks, expected today (24 June), appears uncertain. EurActiv Turkey reports

An EU summit will decide on whether to open a new negotiation chapter with Turkey, with EU-Turkey tension high after the Gezi Park protests

Media outlets in Turkey and Germany upped the severity of language. 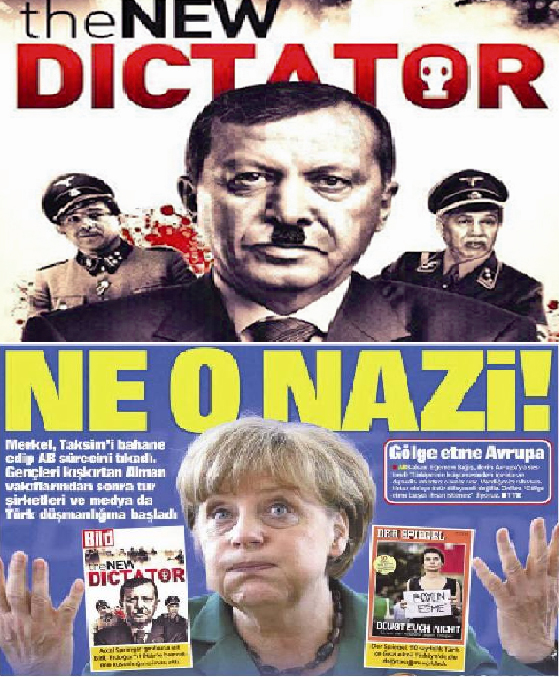 Efforts to resume negotiations and break three-year stalemate dashed in wake of Ankara’s ruthless response to street protests Turkey’s chances of a breaking a three-year stalemate and relaunching its bid to join the European Union look like being dashed because of the government’s ruthless response to three weeks of street protests amid worsening friction between Ankara and Berlin. The foreign

Chancellor Angela Merkel‘s conservative bloc is reiterating its opposition to Turkey joining the European Union in its manifesto for German elections in September ? arguing that the country doesn’t fulfill the conditions to join.

Rather than giving the opposition a decisive means to victory, arms to Syria will only prolong the violence and suggest a grander agenda: rebalancing regional power.

International opponents of Bashar al-Assad, the president of Syria, agreed on Saturday to give urgent military support to Western-backed rebels, aiming to stem a counter-offensive by Assad’s forces and offset the growing power of jihadist fighters.