Journalist Michael Hastings, dead at 33. Here are his top 10 tips for aspiring journalists. 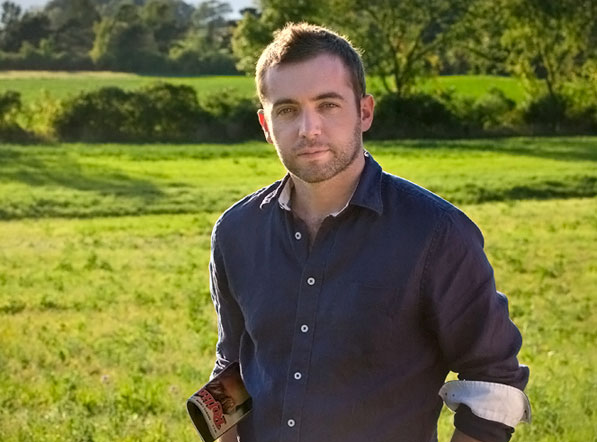 Michael Hastings, a contributor to Rolling Stone and to Buzzfeed, died Tuesday in a car crash in Los Angeles.

His last published item at Buzzfeed was on the NSA spying leaks. The work that brought him most renown as a reporter was his 2010 Rolling Stone profile of Gen. Stanley McChrystal profile, ?The Runaway General.?

A warning from Matt Waite about data journalism and race

?If you?re expecting talk-radio and television shout fests to talk about how awesome your statistical validity is, you?re an idiot.?

All journalism is advocacy (or it isn?t)

Jay Rosen wrote a insightful post forking the practice of journalism into ?politics: none? (that is, traditional American journalism: objective, it thinks) and ?politics: some? (that is, the kind just practiced by Glenn Greenwald and the Guardian). Jay catalogs the presumptions and advantages of each. As both he and The New York Times? Margaret Sullivan observe, Edward Snowden took his leaks to Greenwald and the Guardian because they exemplify ?politics: some.?

Editor?s note: This summary of this interesting paper by Boudoukh et al. was written byMatt Nesvisky for the NBER (National Bureau of Economic Research) Digest. The paper asks the question: Through textual analysis and by tying news events to stock data, can we determine how news stories about companies are digested by the market?