Last night was one of the worst nights. Erdoğan’s police forces brutally attacked crowds in Taksim Square. However, there are still citizens in the Gezi Park who refuse to leave. In the mean time, the government seems to be increasing psychological warfare over civic resistance…. 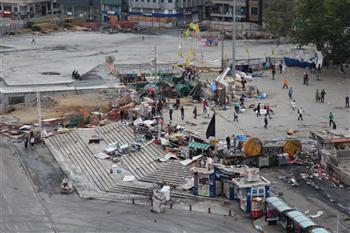 Turkish Prime Minister Recep Tayyip Erdoğan is scheduled to meet with a group of 11 people.

Turkish President Abdullah Gül dismissed necessity for a leaders? summit over the ongoing

The Turkish government is sending the wrong signal at home and abroad with its.

Recep Tayyip Erdoğan warned them there was a limit to his patience. Apparently, for the Turkish prime minister, that was 12 days. Tuesday morning riot police, armored personnel vehicles, and bulldozers stormed Taksim Square, firing tear gas, water cannons, and rubber bullets at the protesters who had occupied the central Istanbul square for more than a week. People fled, many taking cover in nearby Gezi Park, while police tore down the banners, posters, and temporary shelters they had made.

The White House said it was concerned by attempts in Turkey.

From Trafalgar to Taksim, the politics of the square puts the wind up power | Simon Jenkins

Why does power hate a city square? A square fields no army, commands no votes, has nowhere to go. It is just a space. Yet it is space that invites occupation, an occupation hostile to power. Hence Turkey’s president felt obliged yesterday to “recapture” Taksim Square in Istanbul. It had become an alternative seat of legitimacy, a place of defiance, an ugly gesture at his majesty. It took tanks, guns, gas and bulldozers, but cleared it had to be

Turkish police and protesters battle for control of Taksim Square

Why is the premier so aggressive?

On the first day of summer in 1964, three young activists piled into a blue station wagon in Meridian

Let?s, for a moment, accept that the Gezi Park protests have nothing to do with the democratic demands

As it gets harder to predict Erdoğan 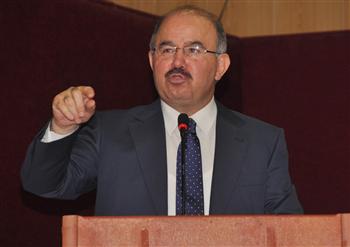