Scottish author Iain Banks has died at the age of 59. Banks found out earlier this year that he had gall bladder that had spread and was inoperable. He said in a blog post to fans that he had less than a year to live. He married his long time girlfriend Adele and set off for a honeymoon in Venice and Paris. He posted on his blog in May that he was doing better and might be able to do chemotherapy, but suddenly took a turn for the worse. His wife said he died at home, at peace and not in pain. 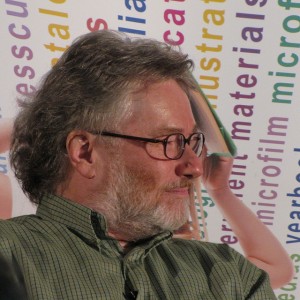 As reported in the NY Times:

What?s New in Digital Scholarship: Teen sharing on Facebook, how Al Jazeera uses metrics, and the tie between better cellphone coverage and violence 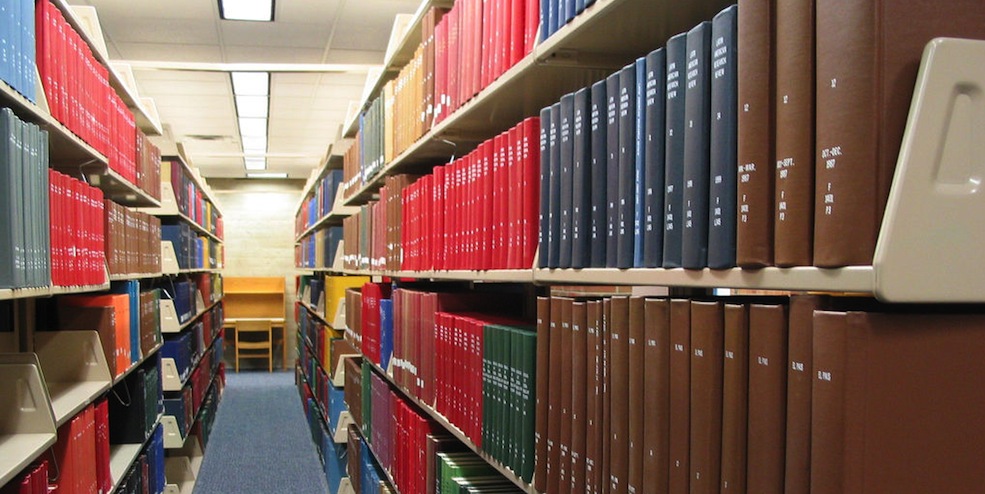 Editor?s note: There?s a lot of interesting academic research going on in digital media ? but who has time to sift through all those journals and papers? 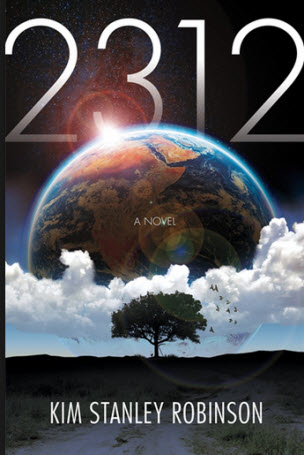 The Science Fiction & Fantasy Writers of America (SFWA) has announced the winners of the 2012 Nebula Awards. The winners were announced at a banquet held in San Jose, Calif. Kim Stanley Robinson won the novel award this year for 2313. Here is a list of the winners:

Bestselling author Dan Brown was a guest on The Colbert Report to talk about his new book Inferno. Stephen asked Dan why all his books have puzzles to solve in them and why they are so complicated. Dan explained, “I love puzzles. My dad is a big code guy, He’s an internationally bestselling math textbook author. I grew up with codes and symbols in the house. We had treasure hunts and ciphers….it’s a bit of a fixation.” Stephen wanted to know if Dean likes anagrams (we all know he loves them, of course). Stephen then proceeded to make anagrams out of Dan’s name, such as “Brand Now” and “Bran Down”.

The Community College Research Center is based at Columbia University. It describes itself as the US’s “leading independent authority on the nation?s nearly 1200 two-year colleges”.