How to Enable Two-Factor Authentication on Twitter (And Everywhere Else)

U.S. National Security Adviser has pushed for stronger military relations with China as part of preparations for a Summit 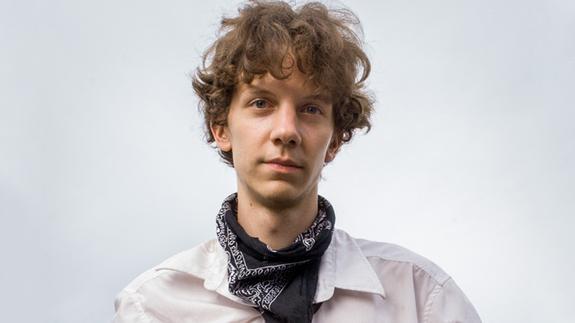 Another Anonymous hacker has surrendered to the long arm of justice. Jeremy Hammond, 28, a political activist and hacker, pleaded guilty to a conspiracy charge for breaching the servers of the U.S. private intelligence firm Stratfor and passing its internal files to Wikileaks

Hammond’s decision was announced on his defense and support website “Free Jeremy Hammond.”

At a time when the word “hacktivist” is routinely used to describe random brigands and petty vandals, Jeremy Hammond stands out as the real deal. Today, the 28-year-old Chicagoan pleaded guilty to conspiring in the keystone attack of the short-lived Lulzsec/AntiSec era, a damaging December 2011 intrusion into the servers of the private intelligence firm Strategic Forecasting, Inc.

NAMES and personal details of English Defence League members have been leaked online by a group of hackers. Information on the far-right hate mob, including names, addresses and phone numbers, has been published by the computer group

The hackers group Anonymous says they will make the far-right English Defense League pay for their taking advantage of the murder of a British soldier in London to spread hatred and animosity toward Muslims. Anonymous said the EDL have unleashed

data to create and use profiles has become an important challenge for individuals?

to determine, analyze or predict peoples? personality or aspects of their

A Warning to Know Your Customer: Computerlinks Fined for Dealing Blue Coat Surveillance Technology to Syria

The world learned in 2011 that a U.S. company’s Internet censorship and surveillance technology is in the hands of the Syrian government. This was notable because Syria is under heavy sanctions by the U.S. government?meaning there?s no way that it was legal for Syria to end up with this American-made hardware and software.  While the tech firm, Blue Coat Systems, initially denied knowledge of the sale (which was uncovered by activists at Telecomix and elsewhere), the U.S. Department of Commerce nonetheless launched an investigation into how their equipment found its way into the country.

Source: Social Media Examiner From Major Findings : Marketers place very high value on social media: A significant 86% of marketers indicate that social media is important for their business, up from 83% in 2012. Tactics and engagement are top areas marketers want to master: At least 88% of marketers

How to Enable Two-Factor Authentication on Twitter (And Everywhere Else)

For digital marketers, there are valuable lessons to be learned from how Pew summarized its report:

?Teens are sharing more information about themselves on social media sites than they have in the past, but they are also taking a variety of technical and non-technical steps to manage the privacy of that information.

Despite taking these privacy-protective actions, teen social media users do not express a high level of concern about third-parties (such as businesses or advertisers) accessing their data; just 9% say they are ?very? concerned.?

The group defends minimising its tax payments as meeting its legal obligations ? but it fails to be a good corporate citizen, says Philip Stephens

Wikimedia launches ?Nearby? to surface Wikipedia articles based on location, and it wants your photos too

Wikimedia Foundation, the charitable organization behind Wikipedia and other online collaborative projects, has introduced a new Nearby page as it looks to surface articles based on a user?s location.