Why ‘The Breakfast Club’ Could Never Happen Today 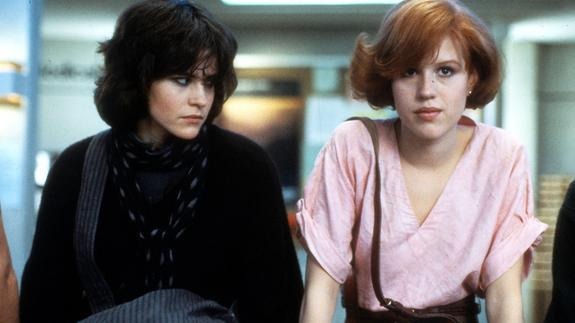 The Breakfast Club is a harrowing tale of five strangers breaking stereotypes and forming the bond of a lifetime. But at its core, it’s just about detention and the lengths kids will go to to keep themselves entertained

from The Criterion Current 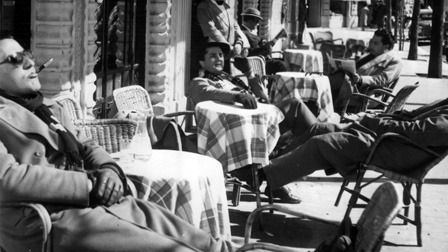 from Global Voices Online by owen

Chinese censors abruptly pulled the Oscar-winning film ?Django Unchained? from the country?s theaters on the day of its premiere in an unexpected about-face after the film’s week-long promotion in China.

Game of Thrones returns with critical mass of politicking

from Boing Boing by Leigh Alexander

Funny thing about recaps: Some of the early feedback I got on the handful I did last season suggested people wanted less blow-by-blow, more macroanalysis. But I wonder how well that works for Game of Thrones: Friends, I’ve read all the books and watched every season so far twice, and I’d be lying if I said I didn’t reach for a wiki a few times to make sure I had everything and everyone straight as we begin the third season.

Due to a lack of cable access growing up, I only occasionally caught him in syndication during his Thumbs Up/Thumbs Down TV glory days. In fact, I’m pretty sure for a large chunk of my childhood and early adolescence I only knew him via the haughty, hilarious, ever-critiquing Muppets character my parents swore was inspired by him.

A Dutch crowdfunded news site has raised $1.3 million and hopes for a digital-native journalism

Roger Ebert, one of the most well-known and well-respected film critics of the last half-century, has passed away at 70 following a battle with cancer.

50 Film Posters From Poland: From The Empire Strikes Back to Raiders of the Lost Ark