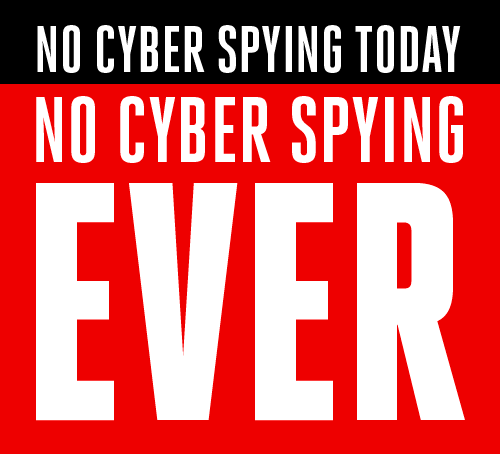 This morning, the US Senate defeated the Cybersecurity Act of 2012, a bill that would have given companies new rights to monitor our private communications and pass that data to the government. The bill sponsors were 8 votes short of the 60 votes necessary to end debate on the bill (vote breakdown here). This is a victory for Internet freedom advocates everywhere. Hundreds of thousands of individuals emailed, tweeted, called, and sent Facebook messages to Senators asking them to defend privacy in the cybersecurity debate. Those voices were heard loud and clear in the halls of Congress today. EFF extends our heartfelt thanks to everyone who fought with us on this issue.

Momentum lost: Despite pressure, cybersecurity legislation has stalled in the Senate

10 of the most disturbing communities on the Web

from The Next Web by Joel Falconer
The Internet has made so many parts of our lives easier, from commerce to communication, created countless jobs and revolutionized communication and the media. But there?s a darker side to the Web ? communities that range from saddening to sickening, some comprised of troubled souls and others of downright terrible people.

from The Next Web by Scott Gerber

London 2012: The Thrills (and Agony) of the Social Olympics

from Daily Blog Tips by Daniel Scocco
I am not sure if you followed the Digg saga, but here?s what happened lately: after the huge decline we all saw one company came out of the woods with an interest to buy the social news site. Called Betaworks, they supposedly paid $500,000 for Digg (remember they were valued at $160 million back in the day?).
Here?s a quote from the article Once a Social Media Star, Digg Sells for $500,000 that appeared on the Wall Street Journal: