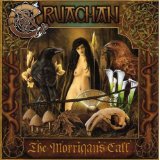 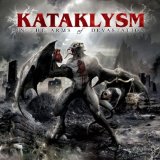 In the Arms of Devastation
by Kataklysm 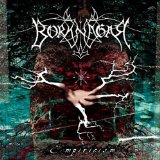 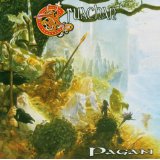 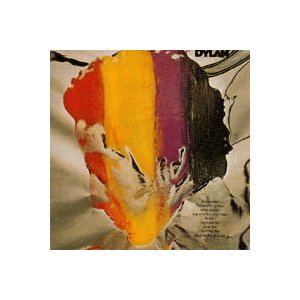 Bob Dylan: A Fool Such As I
by Bob Dylan 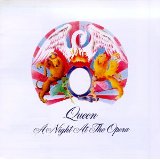 Night at the Opera
by Queen

NPR, you have done it again! They are currently streaming the entire new Agalloch album, Marrow Of The Spirit for FREE on their site and I highly recommend you check it out. You really have no excuse not to. This is one of the best bands around today, and if you don’t believe my hype

Heavy metal reunions have become so common that they often merit little attention. But when Autopsy – one of the cornerstone bands of death metal — reformed even the most jaded metal fans took note.  Autopsy vocalist and drummer Chris Reifert adamantly said for 16 years that Autopsy was never coming back and that his long-running band Abscess was his priority.