Wikipedia wins its battle against censorship in Turkey 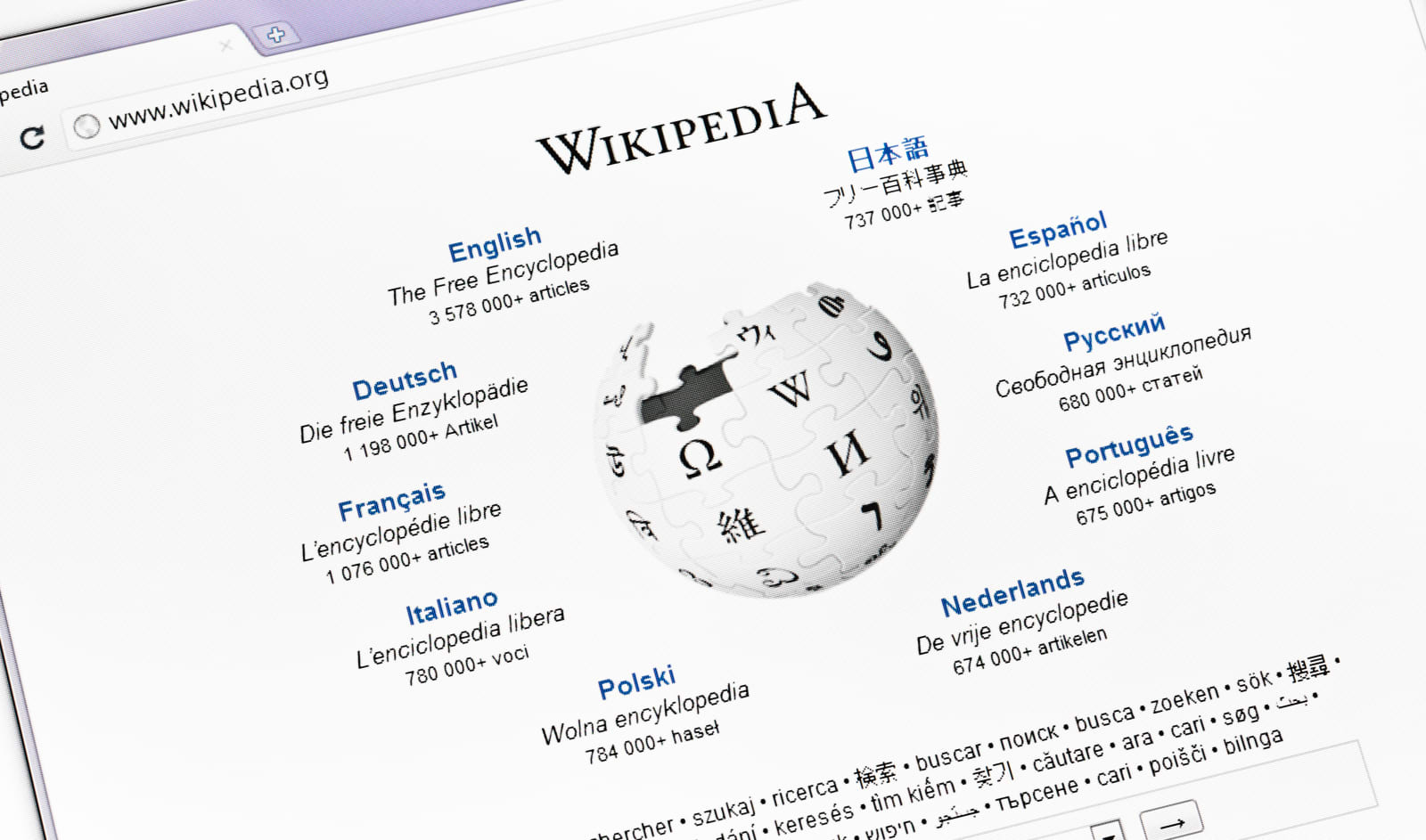 Two years ago, Turkey banned Wikipedia after the site refused to remove content tying the country to terrorist groups. That decision was reversed today in the nation’s highest court, which called the ruling a violation of freedom of expression, and o…

Google has suspended licenses for the use of its software on Android smart phones sold in Turkey following a massive fine issued to the company last year.

The Habertürk daily reported that Android telephones purchased in Turkey after December 12 will not be licensed to use Google software such as Google Search, Google Play, Youtube, and Gmail, rendering these services unusable in Turkey on Android phones.