A Peoples’ Democratic Party (HDP) lawmaker was temporarily suspended from the Turkish parliament on Jan. 13 for using the word “genocide” in reference to the World War I mass killings of Ottoman Armenians in 1915, during heated discussions on changes to the constitution

A small picture in the big picture of Erdogan’s Turkey

The judicial arm of the Erdogan leadership has decided to make an example of her: even the most moderate critics will not be tolerated. 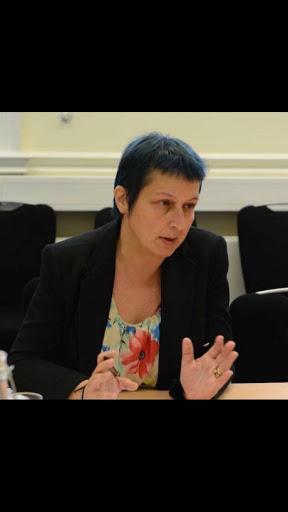 Istar Gözaydin, academic and social activist. On the morning of December 20, Prof. Dr. Istar Gözaydın, a public intellectual and leading scholar on state-religion relations in Turkey, was detained on charges of being a member of a terrorist organization. There was no reason to believe the accusations or any legal evidence to ground them. She was just another voice, silenced in the aftermath of the failed coup attempt in July 15. Not only for the established opposition, but for anyone who voices criticism of Erdogan´s leadership these days, it is just a matter of time before they suffer a similar fate.