(update: I incorrectly spelled  ‘Tedlock’ in the title of this post when it first went lived. This has now been corrected. Apologies.)

It seems like I’ve been writing a lot of obituaries lately. Between Elizabeth Colson, Edie Turner, and Anthony Wallace and Raymond Smith, I’ve spent a lot of my time thinking about the past. Now, in close succession, we have also lostPaul Friedrich and Dennis Tedlock. It’s sad to record these passings, but I take some consolation in the fact that the people we remember have been so productive and matter so much to the people who mourn them — the world is richer for them having been in it. But in remembering these two today, I also want to talk briefly about how our discipline is changing, and what these demographic shifts might signal for anthropology’s future.

A seat at the bar: Issues of race and class in the world of specialty coffee
Savage Minds: Notes and Queries in Anthropology
This entry is part 3 of 3 in the Anthropologies #22 series.

For the third installment of the anthropologies food issue, we have an essay from William Cotter and Mary-Caitlyn Valentinsson.* –R.A.

From a Caffeinated Elite to Average Joes

When I was an anthropology graduate student, I often found myself in an ambiguous place as someone who isn’t white. I swallowed my words, one too many times, about “race” issues in didactic discussions and any departmental occasions, because I felt that I wasn’t “colored” enough to express my disagreement with the rest of the mostly white room. Jimmy Nelson is a legendary photographer of humanity. He shares seven insights gleaned from his 48-year career, each one backed up with an interesting anecdote about how he got better at his craft.

A planet afflicted by a high fever The world is ‘overheated’. Too full and too fast; uneven and unequal. It is the age of the Anthropocene, of humanity’s indelible mark upon the planet. In short, it is globalisation – but not as we know it. This post, which introduces my new book
NMSU anthropology students excavate Mimbres pueblo
Las Cruces Sun-News
“This dig gave me a better understanding of the Mimbres people, and what living life during these times was like for these people,” said Candice Disque, an anthropology graduate student in the College of Arts and Sciences. “It provided insight into 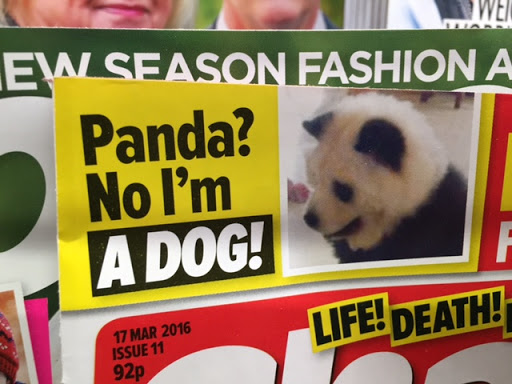 Classification and world making are the core concerns of anthropology. In- groups and out- groups, borders and boundaries  are the frameworks of  social and political order.  Sorting Things

What does it mean to decolonize anthropology in Canada?

Savage Minds: Notes and Queries in Anthropology
This entry is part 14 of 14 in the Decolonizing Anthropology series.

Savage Minds: Notes and Queries in Anthropology  by Takami Delisle

Thinking about my experience of teaching race, I feel that I fell short when it came to conveying to my students what “race” has meant historically, and how white America has produced various racial divides by weighing which group of color is better or worse than the others. I didn’t think about articulating the two seemingly conflicting facts about race – 1) the biological/genetic explanation of “racial” differences is unsound and thus should be rejected, at the same time; 2) we must not deny the social realities where people of color have lived with their “racial” categories/identities. Inevitably, when I say “we’re all Homo sapiens” to someone who doesn’t have a good grasp of racial history, what gets tossed out of the window are the differences among us humans, not to mention the long social processes through which powerful oppressors have assigned detrimental social meanings to these differences.

How Twin Culture Challenges Our Notions of Self