Turkey, propaganda and eyewitness media: A case study in verification for news

It was around 10:15 pm in Turkey on July 15th when messages started to go around about “strange events taking place in Istanbul and Ankara”. A terrorist attack, some said. A coup attempt, said others. It quickly became clear that the latter were correct.

Within the hour, it had been confirmed by Prime Minister Binali Yildirim. Soon after, the state broadcaster was taken over and an anchor forced to read the coup leaders’ message of martial law. The official channels of news were shut down, and the world was left, in the most part, to trawl social media to find out what was going on.

When Seung-Hui Cho opened fire at staff and students on the campus of Virginia Tech in 2007, graduate student Jamal Albarghouti didn’t run. In an act which is now a mainstay of breaking news events, he pulled out his cameraphone and started filming.

One year since it built an editorial social media team, The Economist learned a key lesson: collaboration at the point of creation drives success

Is “old media” dead? Call off the funeral arrangements, according to a survey of more than 200 reporters and editors by Oglivy Public Relations.

Oglivy PR found that while 54 percent of respondents agreed that new platforms such as social media were growing in importance for managing newsrooms, 72 percent still believe that traditional media outlets are the most trusted news sources. 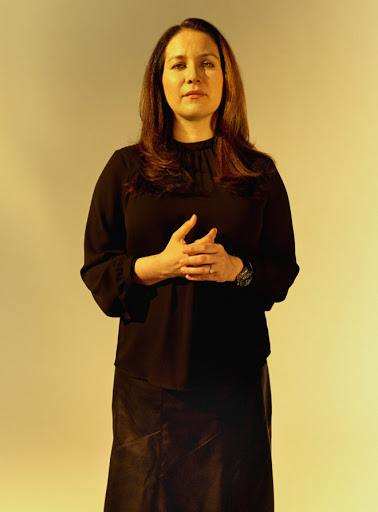 Rukmini Callimachi of The New York Times is arguably the best reporter on the world’s most important beat—terrorism and jihadists. Here’s how she does it.

5 tips for using analytics in the newsroom

When big news breaks, eyewitnesses always have the best stories, the first-hand accounts, the as-it-happened photos that news organisations crave. And now, thanks to social media, reporters can track down and contact someone at the scene of an event in an instant, even on the other side of the world.

Journalism.co.uk
The mobile-first footage aims to put viewers in the shoes of refugees travelling to Europe during the crisis

App for journalists: Signal, for securely communicating with sources

Journalism.co.uk
Check out this encrypted instant messaging and voice calling app for Android and iOS

Social media and the changing face of conflict reporting Can livestream video and eyewitness media ever replace the foreign bureau? A look at how media reporting on global conflicts is changing