Ball in Israel’s court, Hamas not an issue: FM

FM Çavuşoğlu denies that Turkey will abandon Hamas in its dealings with Israel, while saying Tel Aviv must take the next step to improve ties
Hamas: Turkey dropped condition that Israel lift Gaza siege before normalization
Jpost.com – Jun 22

Amid reports about an approaching normalization deal between Israel and Turkey, Hamas claims that Turkey has renounced the condition that Israel lift the siege on Gaza that it has defined as a prerequisite for reconciliation. In a conversation wit

The Guardian view on Turkey and Europe: separating facts from fiction | Editorial

World news: Turkey | guardian.co.uk by Editorial
Turkey’s accession to the European club may be a promise made in 1963, but there is no prospect of it ever happening – despite what Brexiters claim

Turkish Prime Minister Binali Yıldırım has sent reconciliatory messages to four countries with whom Turkey has been experiencing problems, declaring that there can be no lasting enmity among countries in the Black Sea and Mediterranean

Turkey has returned a report by the European Parliament, which included the harshest criticisms of Ankara voiced by Brussels in recent years, deeming it “unacceptable.” Kremlin Spokesperson Peskov has evaluated the letter the President Erdoğan sent to Putin: “Relations will not normalize unless Ankara takes certain steps

A comprehensive deal reached between Ankara and Brussels in a bid to stop the flow of irregular migrants from Turkey to Greece has shown further progress since April, however that progress remains fragile, the European Commission has said

Turkey extends gesture to Germany at İncirlik despite dispute 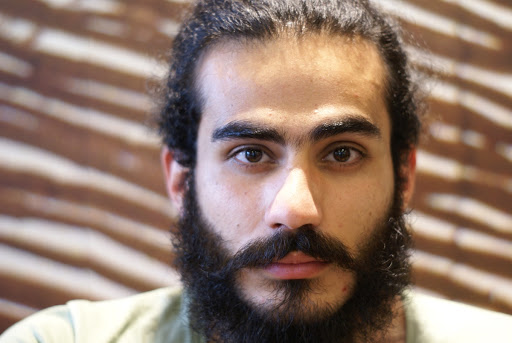 Turks, being both friendly and political, usually ask visitors what they think of Turkey. Seldom nowadays do they like the answer, writes Andrew Duff.

Dundar: There is a better Turkey than Erdogan’s and a better EU than Merkel’s Can Dündar, the Turkish journalist who gained international notoriety as a symbol of the resistance against President Recep Tayyip Erdoğan’s crackdown on media, called “shameful” the arrangements between the EU and Turkey to deal with the migration crisis and expressed doubts that they will work. The EU’s top diplomat in Turkey resigns following a row with the government in Ankara over his criticism of its conduct in a landmark migrant deal.