Gawker Media filed for bankruptcy on Friday, after saying in Florida court that itcannot pay the $140.1 million awarded to actor Hulk Hogan in a case bankrolled by Silicon Valley billionaire Peter Thiel. (The full filing, which is not juicy, is at the end of this post.)

Filing for Chapter 11 bankruptcy does not mean that Gawker Media is shutting down. Instead, it buys it time to negotiate with its creditors and come up with a plan to emerge from bankruptcy. In this case, the plan is to sell the company, which has remained independent for its entire 14 years. Ziff Davis (owner of distinctly un-Gawker-y publications like PCMag and Geek.com) has made a binding offer of $90 to $100 million, and the company expects to receive additional offers. 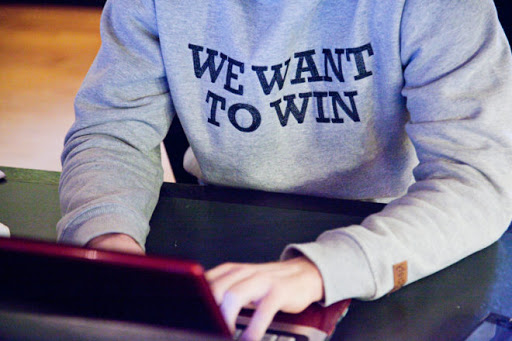 “The biggest thing is losing the financial independence that let us write whatever we want without any fear of corporate overlords.”

Gawker files for bankruptcy, will sell itself after $140 million Hulk Hogan lawsuit judgement Gawker Media was crushed by the $140 million legal judgment in Hulk Hogan’s invasion-of-privacy lawsuit, which we now know was financed by a bitter and resentful Peter Thiel.

These 10 Stories Are Exactly Why We Need Gawker
Wired Top Stories by K.M. McFarland 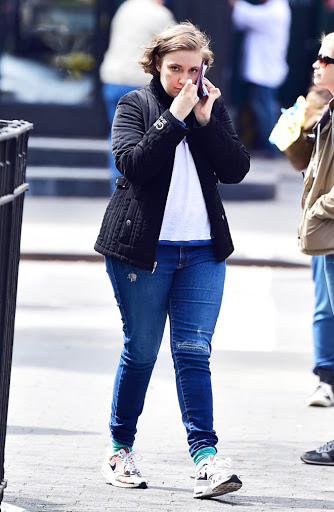 With the company filing for bankruptcy, we rounded up the best reporting from Gawker Media’s network of websites over the past 13 years.

Gawker’s Bankruptcy Is How a Free Press Dies, One VC at a Time
Wired Top Stories by Marcus Wohlsen 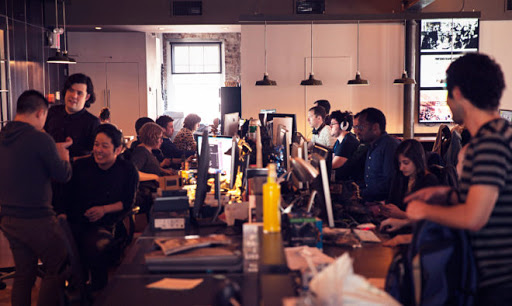 Instead of fighting speech with speech, Peter Thiel bought a muzzle. Now that he’s created a template, it’s likely to happen again.

The Guardian is trying to hack its way into better comments.

Since yesterday, The Guardian has assembled its developers and product managers for another one of its two-day hack events, which it holds every three to six months. This time around, it’s focusing its efforts on comments and figuring out ways to improve them. The “Web We Want Hack Day” is named after the movement that’s, in part, looking to end abuse online and facilitate better discussions among readers.

On June 1, API changes at Instagram mean that Gramfeed, a favourite Instagram search engine, is no more. It is now called Picodash, is no longer free, and some search functionality has disappeared. Instagram made these changes in response to their community who argued “it can be unclear where […] content is being shared and viewed.”

Seconds after Barrett downed the ball, a graphic mapping the score appeared in the live blog that the British newspaper The Telegraph was using to cover the match in real-time.