Untangling the Web: the NSA’s supremely weird, florid guide to the Internet Michael from Muckrock found a reference to “Untangling the Web,” an internal NSA guide to the Internet, on Google Books, so he requisitioned a copy from the NSA under the Freedom of Information Act. Social media platform or news gatekeeper? Plus, one journalist’s challenges reporting on the drone war in Pakistan.

So overcome with excitement where they that some photographed handwritten messages of support and published them to channels on Telegram, the encrypted messaging app where many pro-Daesh communities interact.

WhatsApp Is the Top Android Messaging App in 109 Countries (Study)

Which Android messaging application is the most popular in 109 of the 187 countries analyzed by digital market intelligence firm SimilarWeb? If you guessedFacebook Messenger, guess again. 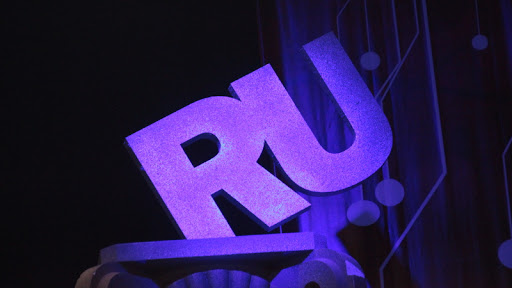 A new draft bill lays the groundwork for an autonomous RuNet. Image from Wikipedia, CC-BY.

With Trending Topics, Facebook Is Creating Its Own News Cycle

Facebook may be a rookie when it comes to news judgment, but it is a veteran at data mining. Now, it’s using those skills to its advantage.