The role of the EU in the Syrian conflict

As a new round of Geneva talks is under way, the EU should ensure that the outcome is not merely the result of US and Russian talks. French President Francois Hollande and German Chancellor Angela Merkel are marking the 100th anniversary of the battle of Verdun, the longest of World War One. Police arrest seven as violence breaks out between anti-Islam and anti-fascist groups in Melbourne.

Spain: no country for old-men-politics?

While male politicians occupy newspapers headlines, television and radio debates in Spain, at local and regional levels women for change are challenging austerity head on. Part of the Anti-Austerity and Media Activism series.

Spain’s political landscape has undergone remarkable changes in the last few years. The coming together of the groups that gave rise to the 15M anti-austerity movement, and that led to the recently created party of Podemos followed by the progressive loss of popularity and credibility of the governing party, crystallized in December into a new parliament, with the traditional hegemonic parties,Partido Popular (PP) and Partido Socialista Obrero Español (PSOE), suffering severe losses.

VIDEO: What do London’s Europeans think of Brexit? euro|topics
The protest against France’s planned labour market reform continue to spread. Tens of thousands demonstrated on Thursday, while rail, airport and nuclear power plant strikes have paralysed the country. Commentators in neighbouring countries praise both the rebellious population and the unrelenting president

The Greek government emptied the Idomeni refugee camp this week, but what all was removed? The resilience and human spirit of its occupants was formidable and deserves to be remembered. 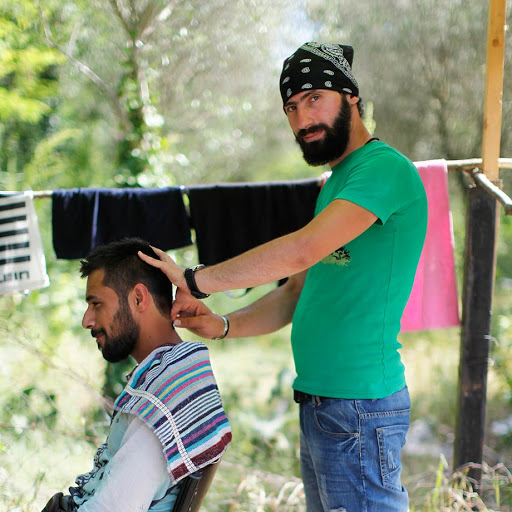 The Greek police began to clear the Idomeni camp of its inhabitants on 24 May 2016, and by 26 May the Greek authorities announced that the area was completely empty. Given these developments, we feel it is important to show who and what has been removed, not simply relate that they have been moved. This story below was written days before the camp closed and we present it here unaltered.