A Worldwide Survey of Encryption Products

In this paper, which is modeled on a similar effort in 1999 by researchers from George Washington University, Berkman Fellow Bruce Schneier and collaborator Kathleen Seidel together with Harvard College student Saranya Vijayakuma identify and survey 865 encryption products from 55 different countries, 546 of them from outside the United States.

If the U.S. government tries to strong-arm American companies into ending the sale of products or applications with unbreakable encryption, the technology won’t disappear, a group of researchers conclude in a new report. It would still be widely available elsewhere.

The bitcoin community can’t even agree on whether or not it’s breaking up. But the disagreements won’t kill bitcoin.

Though India’s independent telcoms regulator has banned services like Facebook’s “Free Basics” — which bribed phone companies to exempt Facebook’s chosen services from the carriers’ punishing data-caps — the debate rages on, as Free Basics has taken hold through many poor countries around the world.(more…)

Twitter’s Q4 and Full Year 2015 numbers are in, and they’re pretty much as you would expect.

Social media is a powerful tool for raising awareness, for both brands and causes. In addition to giving everyone with access a voice, it connects us all to diverse ideas, backgrounds, and cultures. And when we avoid the trap of isolation, social media allows us to become more aware of diversity issues, which makes us smarter and more tolerant overall.

Encryption Is Worldwide: Yet Another Reason Why a US Ban Makes No Sense 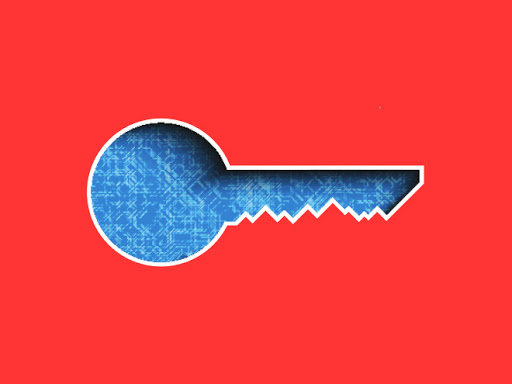 A new list of encryption products available around the world shows just how easy it would be to evade government-mandated backdoors in encrypted devices.