After a prolonged period of uncertainty, there are now clear rules and regulations in place. Germany is now ready to take 7,200 refugees a day via five fixed, official crossing points.

LONDON (Reuters) – British Prime Minister David Cameron will this week give his strongest warning yet that he might back Britain leaving the EU unless other European leaders agree to his demands for reform of the bloc.

The unsung heroes of the refugee crisis

Rarely mentioned aid workers provide critical services that for a refugee could mean life or death.

With no sign of the refugee crisis slowing down, here are five key principles for action which are both more humane towards migrants, and more broadly supported by the European publics.

Refugees arriving on the island of Lesbos. Demotix/Michael Debets. All rights reserved. 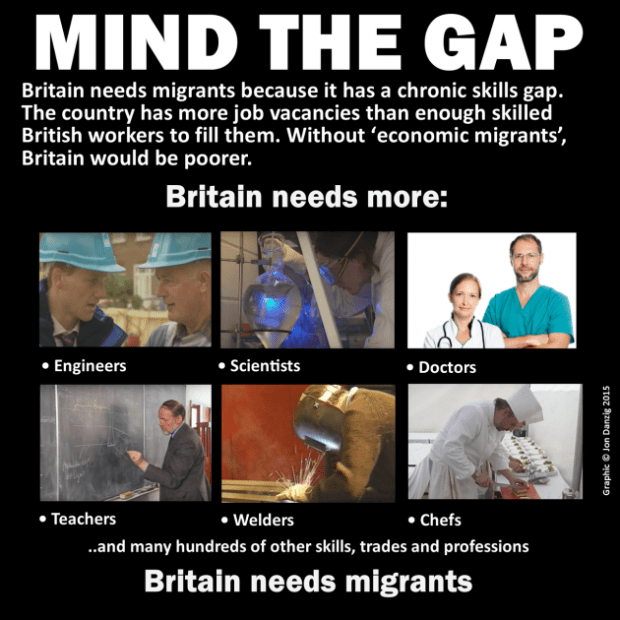