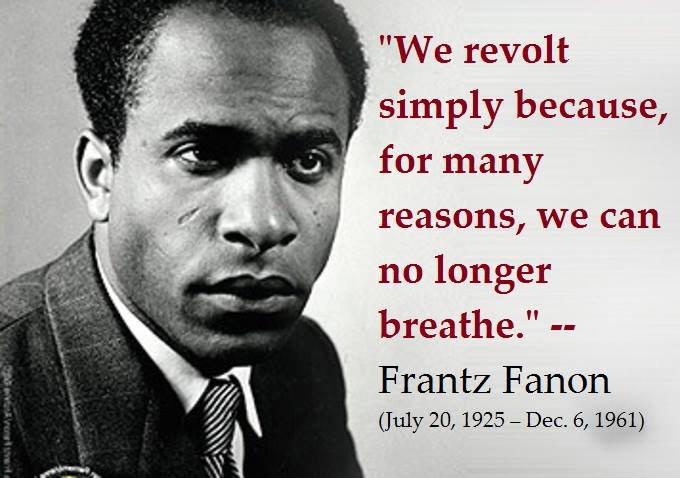 I wasn’t expecting the grand jury to indict Darren Wilson, the police officer who shot and killed Michael Brown in Ferguson, MO. I was disappointed and outraged, but not surprised. Unfortunately, the response of local and state government in Ferguson to the shooting and subsequent protest raised serious doubts about the fairness of those institutions. Furthermore, there’s a dispute at the center of the Michael Brown case as to what happened when Wilson confronted Brown. While I agree with Ezra Klein’s conclusion that Wilson’s story is “literally unbelievable” and find his reading of the testimony of Dorian Johnson, Michael Brown’s friend and witness to his death, more compelling, I find it possible to understand how a grand jury could take Wilson’s word over Johnson’s.